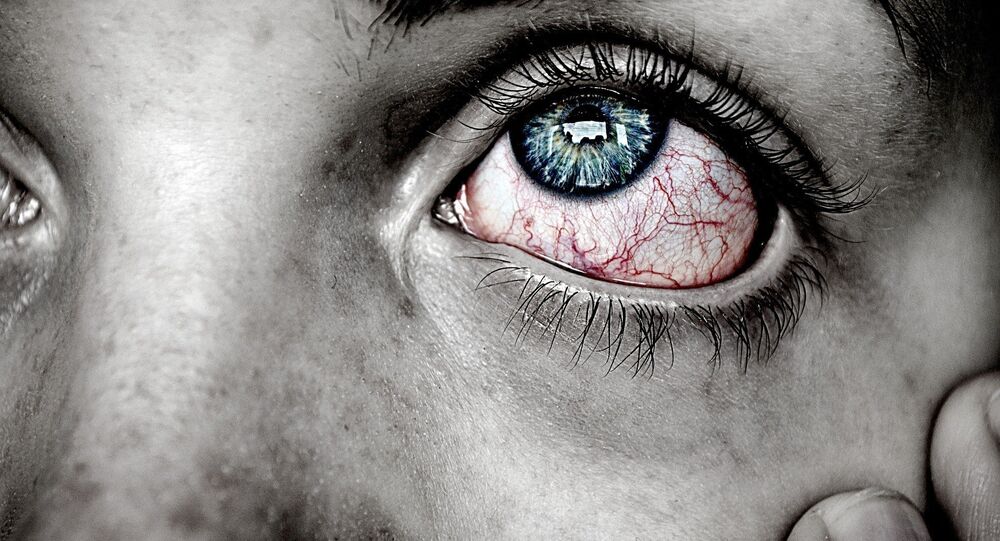 The Painful Truth of Opioid Addiction

Addiction to opioid is on the rise across the world with Europe witnessing an increase in the addiction to the drug, while experts are getting more concerned with the number of people dying due to over or mis-prescription of the painkiller.

The world is in pain, mostly the developing world it seems, with millions seeking the assistance of painkillers such as opioid to curb the hurt. However, this has led to an increase in addiction to the drug. America is leading, with 20,000 people dying in 2014 due to overdoses with the drug, which led President Barack Obama to release a statement outlining additional action to help.

On Thursday the US Food and Drug Administration (FDA) has approved Probuphine as the first drug to treat opioid addiction.

In the UK and Europe, the number of people addicted to opioids has also increased and this has had dangerous consequences, due to overprescribing and the product being marketed in the wrong way, which has led to patients dying in unprecedented numbers.

Transform, a charitable think tank that campaigns for the legal regulation of drugs both in the UK and internationally, believe that there has been a mismanagement of opioids in Europe and a lack of pain relief for people living in the developing world.

"Alongside the problems of overprescribing and diverted opioid misuse in the developed world there is a parallel problem that many people in the middle income and developing world — over five billion — do not have access to opioid pain relief at all. The drug war paranoia around diversion of opioid drugs has fueled this problem. Clearly there is significant restructuring of opioid markets needed across the world," Steve Rolles, Senior Policy Analyst for Transform told Sputnik.

The prescribing of opioid as a pain relief started back in the 1990s, with some doctors and health specialist believing the world faced an epidemic of untreated pain. During the 90s, in England and Scotland, there was a surge in deaths linked to methadone, which was prescribed entirely through opioid substitution programs.

© Photo : Pixabay
'Tough Love Kills': Legal Heroin Possible in Canada, But Why Not the UK?

The mismanagement of the drug has been an on-going issue and one that campaigners believe can only be solved through appropriate treatment plans. One such solution has been to prescribe heroin in a bid to curb the addiction to the painkiller. Countries, such as Canada, have recently asked for it to be made legal to prescribe heroin in such instances. However, if a substitute is not provided quickly, the possibility of people turning to buy illegal drugs is a feasible one.

Simon Rolles from Transform believes that providing a substitute for opioid users is something that should be offered.

"This issue needs to be tackled at both ends — on the one hand we need to manage the risks of overprescribing and mis-prescribing in the developed world. On the other, we need to respond sensibly to opioid dependence when it arises and deal with it, as the health problem it is — offering treatment where appropriate, including opiate substitution treatment where useful. There should never be a need for people to turn to the illicit market," said Mr Rolles.

The addiction to this painkiller has brought up the age-old question of how the UK government can address the needs of those impacted and combat this health care issue.

"The drivers of drug dependence are a complex mix of social and cultural factors — including inequality as poverty, as well as wider issues with education, mental health and social service provision. Problematic drug use tends to be a reflection of wider social wellbeing — which is obviously a much bigger challenge to address. So there is no single silver bullet solution, but redacting resources from enforcement into treatment and harm reduction and ending the criminalization of people who use drugs would be a good start," Steve Rolles, Senior Policy Analyst for Transform told Sputnik.

Opioid addiction has also raised the issue of whether the government has lost the war on drugs. With the legal highs being made illegal this week, for campaigners it is obvious that the government could and should do more. Campaigners believe the government has approached  this as a criminal justice issue, which has created obstacles, by making the drugs more dangerous and enriching the criminals.

The UK's Faculty of Public Health supports decriminalisation of drug possession and use @FPH https://t.co/f79uks3upG pic.twitter.com/dX9yOiT0a4

"The question is, how bad does it have to get before the government are willing to consider a change of course? Drug policy has always been driven by politics rather than evidence — so it seems likely that we will have to wait for public opinion to shift and drive a change of course, since no amount of science and reason has seemed to work. The success of more innovative pragmatic policies around the world is helping to shift public opinion, even if they are ignored by politicians — so it is just a matter of time," said Mr Rolles.