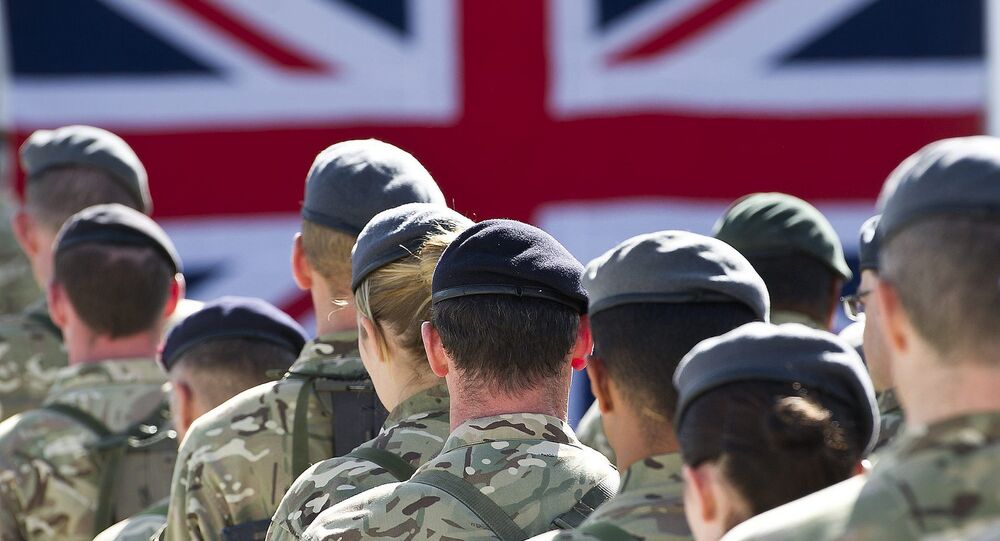 "If we get Brexit, that gives an opportunity for the creation of an effective European defense identity, which we are stopping at the moment," Blunt told RIA Novosti.

© REUTERS / Stefan Wermuth
No Confidence Vote in Cameron Likely Only After Brexit Vote
According to Blunt, Britain has vetoed the establishment of such a system, arguing that the defense should be conducted by NATO. Britain would not leave NATO if it leaves the bloc, he added.

"Ironically, you can have more effective defense output from nations of the European Union if Britain was not in it," Blunt added.

UK citizens are set to vote on June 23 in a referendum on the country's EU membership, after UK Prime Minister David Cameron and the leaders of the 27 other EU member states reached a deal in February to grant the United Kingdom a special status within the bloc.