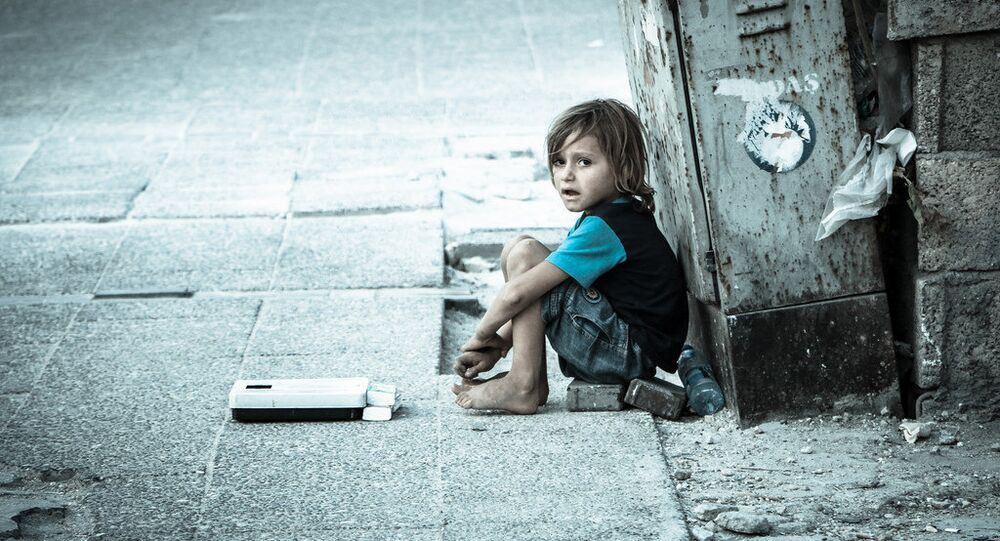 Warnings that Europe was on the brink of a humanitarian crisis following mass drownings in the Mediterranean Sea were issued long before member states reacted.

In December 2013, Amnesty International (AI) published 'An International Failure: The Syrian Refugee Crisis' which examined the numbers of Syrian refugees European leaders agreed to resettle. At the time, member states only offered to resettle 12,000 vulnerable refugees.

Following the first mass drownings of refugees in the Mediterranean Sea in 2013, United Nations Secretary General Ban Ki-moon called on the international community to "take action to prevent such tragedies in the future."

​In 2014, AI director for Europe and Central Asia John Daluisen said: "The priority must be to protect lives rather than creating an impenetrable fortress."

© AP Photo / Santi Palacios
Lesbos Burial Grounds Come to a Dead End
Nearly a million refugees and migrants arrived in Europe in 2015 — 3,600 died trying; and despite being warned not to create "impenetrable fortresses", Europe is now referred to a "fortress Europe" after thousands of refugees arrived daily on Greek, Italian and Sicilian shores and thousands of others traipsed through what became known as the Western Balkan route as countries began closing their borders.

The European Union's Schengen Zone, allowing freedom of movement between member states, is in ruin as refugees find themselves stuck in no-man's land.

© AFP 2021 / KHALIL MAZRAAWI
Plan B: This is How Thousands of Refugees Keep Flooding Europe Despite EU-Turkey Deal

Then the "dirty deal" was done. Europe, accused of "outsourcing its dirty work" by Orban, made a deal with Turkey to stop the flow of refugees into Greece.

However, the problem remains a European one.

So-called "hotspots" set up in Greece to process asylum seekers have become detention camps, where people have no idea what they are to do — or where they are to go next.

A group of Syrian refugees are on the tenth day of a hunger strike, protesting their detention.

© Photo : Wassim Omar
On 17th May, 28 Syrian & Palestinian refugees (adults) went on hunger strike in Chios, Greece. They demand asylum information and interviews for their applications.

And despite numerous meetings, summits, money and promises, Europe is still searching for a solution with EU Council President Donald Tusk calling for all leading industrial nations to help solve the crisis at the launch of the G7 summit in Japan.

"We expect the international community to show solidarity and recognize that this is a global crisis," Tusk said.

4,400 invisible dead. Think about it, swimming this summer #Mediterraneangraveyard pic.twitter.com/ujbYxzDwxy

​​Whether it's Germany's crisis, Europe's crisis or a global crisis — it's a humanitarian one. And the question still stands, what is Europe doing?