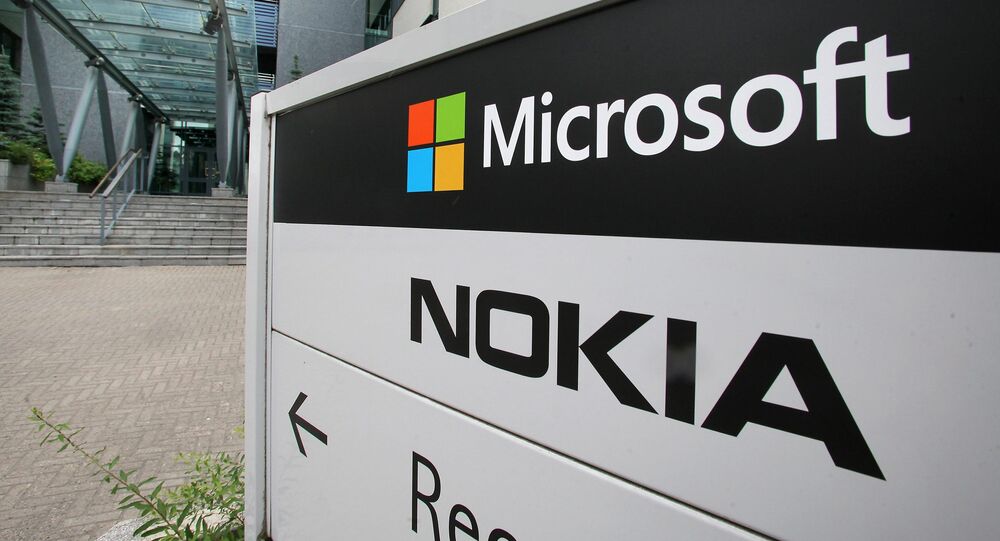 Microsoft is shutting down mobile device R&D operations in Finland, costing the country of over 5.4 million a staggering 1,350 jobs. This was a death knell to Microsoft's attempt to become a major player on the mobile phone market; its attempt to do so through the purchase of Nokia proved to be a failure of historic proportions.

© Flickr / Jonathan
Still Not Finn-ished: Cold War Over, Spying Against Finland Continues
Yesterday, it was made clear that the last remnants of Microsoft's controversial Nokia acquisition will be phased out. Although Microsoft itself claims that the company will continue to target the smartphone market and even plans licensing Windows to interested mobile manufacturers, it is very unclear what this will mean in practice. Most likely, Microsoft has to become content with a subordinate role in the mobile telephony world.

The company bought Nokia's mobile phone business in 2014 but has failed to make it profitable. In the same year, the company dismissed 1,050 of Nokia's employees in the Finnish towns of Salo and Oulu and shut down the Oulu product development unit. This decision was followed by last year's move to axe another 2,300 jobs in Salo, Tampere and Espoo.

© Flickr / John Carkeet
Letting Off Steam the Suomi Way: Big Wheel in Helsinki Gets a Sauna Cabin
In a way, yesterday's decision to pull the plug, dubbed as a "terminal care program" by the Finnish newspaper Helsingin Sanomat, was expected, as Microsoft was struggling to make its Nokia unit profitable, and had to gradually shut down some of its operations in the country. Ironically, the bad news was broken just days after Nokia unveiled plans for a radical comeback to the mobile market.

Still, Microsoft's failure is all but an ordinary one, argued Linus Larsson of the Swedish newspaper Dagens Nyheter.

"A technology company which is unable to stay relevant as the world progressively moves to mobile phones, is doomed to fall behind in the whole consumer segment," he wrote.

© Flickr /
Decline and Fall: Finland's National Debt Beyond 1990s Crisis Level
In this aspect, the company's aggressive bet on Windows smartphones and the multi-billion dollar purchase of Nokia are understandable. The idea was to stay in the game and thwart fierce competition from Google and Apple. This hasn't made Nokia's ultimate defeat any less difficult to bear for the computer giant or Finland itself, which once prided itself as home to the world's top provider of mobile phones. Nokia sold its billionth phone in 2005, and at its peak in 2007 commanded 41 percent of the global handset market, according to CNET.

Microsoft's Finnish adventure has left a large mess to clean up. Finland's Minister of Economic Affairs Olli Rehn and Minister of Justice and Labor Jari Lindström defined the situation as "extremely difficult."

"In just a few years thousands of workers in the information and communications technology sector have lost their jobs," the ministers stated to Finland's national broadcaster Yle.

© AP Photo / Markku Ulander/Lehtikuva
What Gets Finns Flustered: Unemployment and Refugees Top Concerns Among Finland's Residents
To mitigate the troubled situation on Finland's labor market, already characterized by an alarming unemployment rate of around 10 percent, support will also be sought from the EU's globalization fund.

Microsoft had been gradually curtailing thousands of workers from its payroll ever since it acquired Nokia's phone business, leaving Finland with a bleeding wound of several thousand jobless professionals.

No More Working on the Railroad: Finnish Railways to Fire More Employees