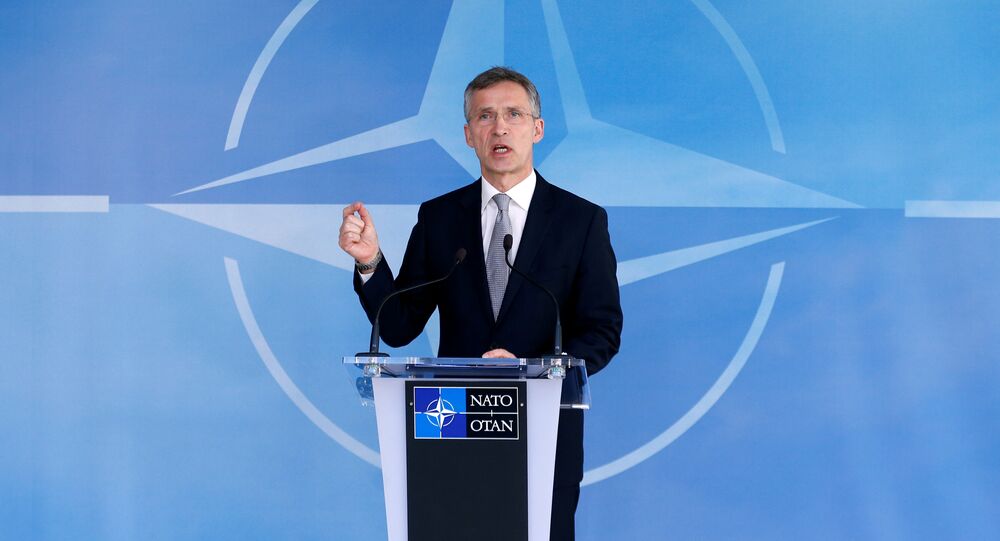 NATO Secretary General said that the release of Ukrainian national Nadezhda Savchenko is good news for her country.

"Happy to see Nadiya #Savchenko is free at last and safely home. Good news for her family and for #Ukraine!" Stoltenberg wrote on Twitter.

Earlier on Wednesday, Russian President Vladimir Putin signed a decree to pardon Savchenko, who was convicted in Russia of being an accomplice to the murder of two Russian journalists in Donbas.

Savchenko was delivered to Kiev following the pardoning. On the same day, a plane carrying Yevgeny Yerofeyev and Alexander Alexandrov, Russian citizens convicted and sentenced in Ukraine for terrorism-related activities landed at Moscow’s Vnukovo Internatinal Airport, after Ukrainian President Petro Poroshenko signed a corresponding decree to pardon them.