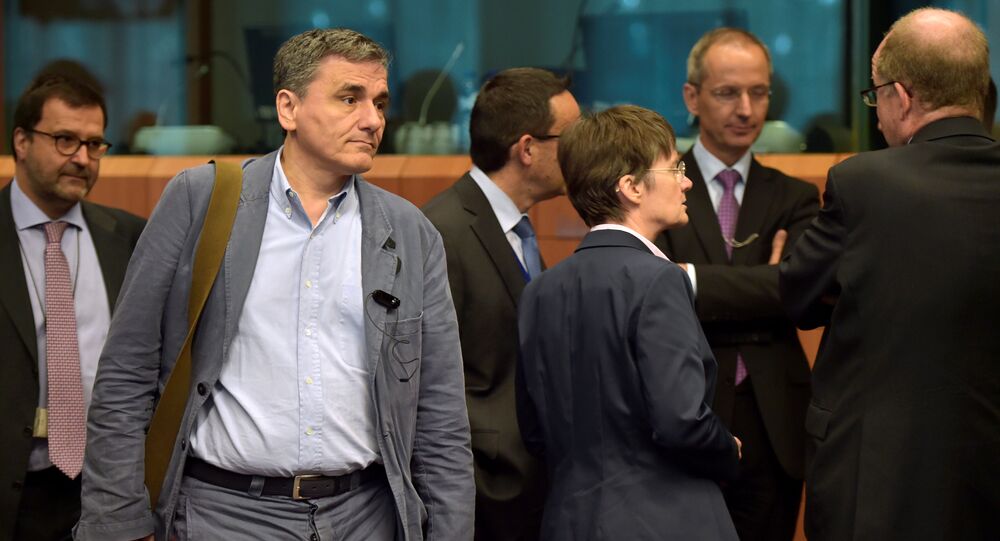 Greece's creditors have buried their differences and agreed to give the country US$11.48 billion of new cash after their Eurozone members finally conceded that long-term debt relief - writing down of debt - had to be part of the deal.