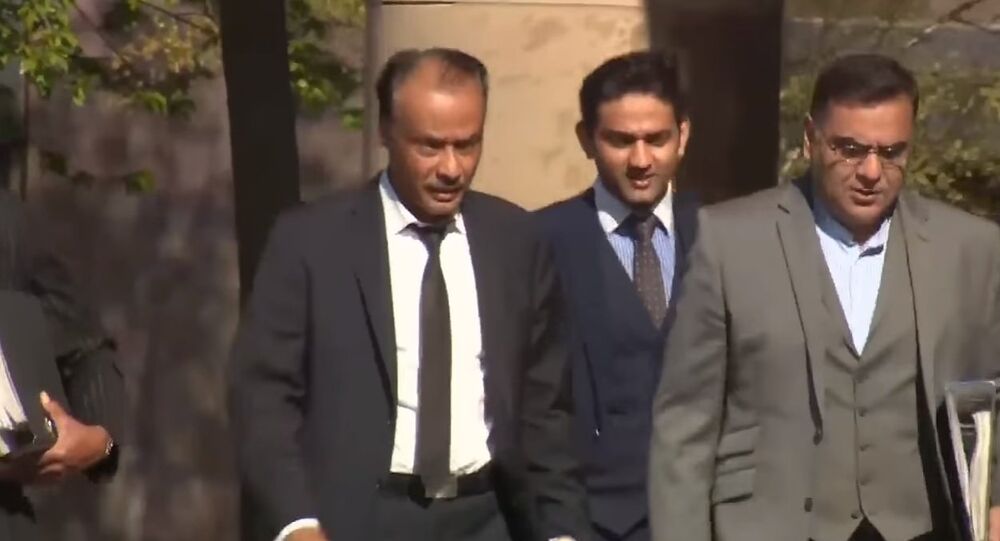 An Indian restaurant owner has been sentenced to six years in jail after serving masala chicken containing peanuts to a customer who had a fatal allergic reaction.

© Fotolia / Djoronimo
Finns More Allergic than Russians, Due to Sterile Environment
Mohammed Zaman, the owner of six "Indian Garden" restaurants in York and North Yorkshire, was found guilty of manslaughter by gross negligence at Teesside Crown Court on Monday. The prosecution claimed Zaman, who had racked up almost £300,000 in business debts, had substituted a cheap ground nut mix containing peanuts for his usual almond powder in order to cut costs.

Paul Wilson, Zaman's customer, had specified "no nuts" when ordering curry; his instruction was written on his order and the lid of his take-out dish. After eating the chicken tikka masala with peanuts in January 2014, Wilson suffered a fatal anaphylactic shock and died.

© AP Photo / Rafiq Maqbool
Indian Company Mulls Joint Construction of Warships With Russia, UK
Zaman denied his guilt and claimed that he had left managers to run his restaurants when the "lethal curry" was served. However, Judge Simon Bourne-Arton, when sentencing him, argued that Zaman, who was born in Bangladesh and came to the UK at the age of 15, had ignored warnings from officials after another customer had suffered a strong reaction to the curry.

The case is thought to be a legal first, setting a precedent for the food industry, according to a Yorkshire police official.