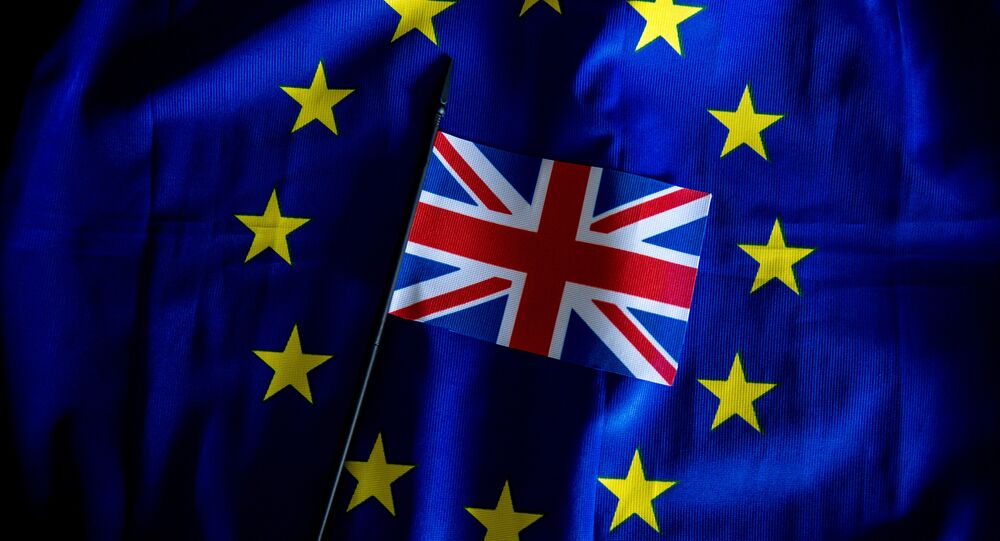 British citizens who live outside the United Kingdom will have no right to vote in the Brexit referendum in June, according to the decision the UK Supreme Court.

The lawsuit was filed by 95-year-old war veteran Harry Shindler who has been living in Italy for 35 years and Jacquelyn MacLennan, 54, living in Belgium since 1987, after the Court of Appeal upheld an earlier verdict banning them from voting.

Deputy President of the UK Supreme Court Brenda Marjorie Hale said that she felt “considerable sympathy” for the complainants as she understands that the issue “concerns them deeply,” The Financial Times newspaper reported.

© AFP 2021 / EMMANUEL DUNAND
UK Gov’t Playing on People’s Fears Ahead of Brexit Vote – Labour Leave Campaign
There are an estimated 2 million British citizens living in EU member states other than the United Kingdom, most of whom have lived there for 15 years or more, therefore, disqualifying them from voting in the coming referendum, according to the Financial Times.

The referendum on the United Kingdom's membership of the European Union is scheduled for June 23.