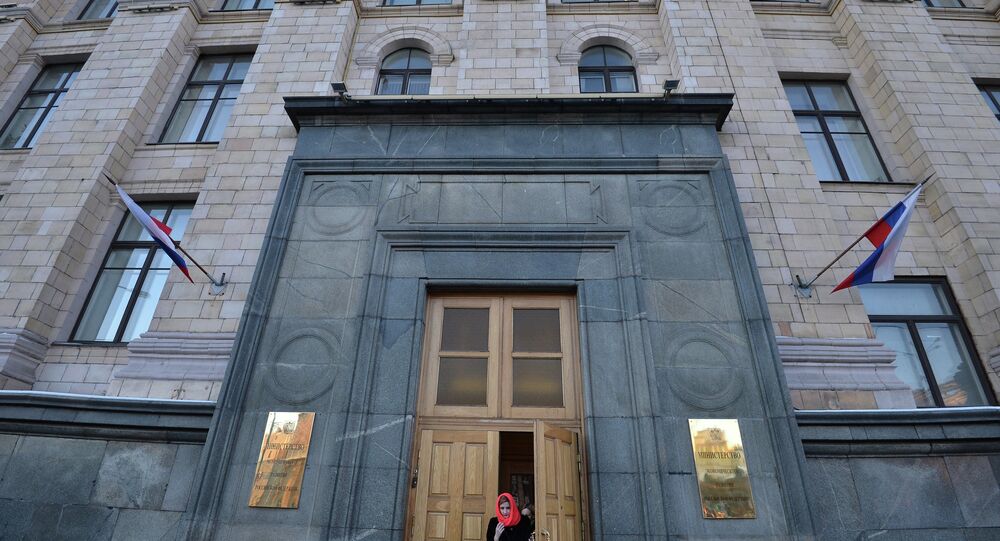 According to the Russian Economic Development Minister Alexei Ulyukayev, the European Union is unlikely lift anti-Russia sanctions at the upcoming European Commission session in June.

"I think they are less likely to lift the sanctions now than they are to keep them for some time," Ulyukayev said during a meeting with the businesspeople of Slovakia.

According to the Russian minister, the European business has never welcomed sanction policy against Moscow embraced by Brussels in 2014 over alleged Russian role in the Ukrainian conflict.

"There is more understanding of the expediency of comfortably developing ties among statesmen on the national rather than than supranational level," Ulyukayev added.

As relations between Brussels and Moscow cooled amid the crisis in Ukraine, the European Union has imposed several rounds of sanctions against Russia. Moscow responded by restricting food imports from countries who backed anti-Russian sanctions.

We Want to Lift Them: French FM Speaks Out Against Anti-Russia Sanctions