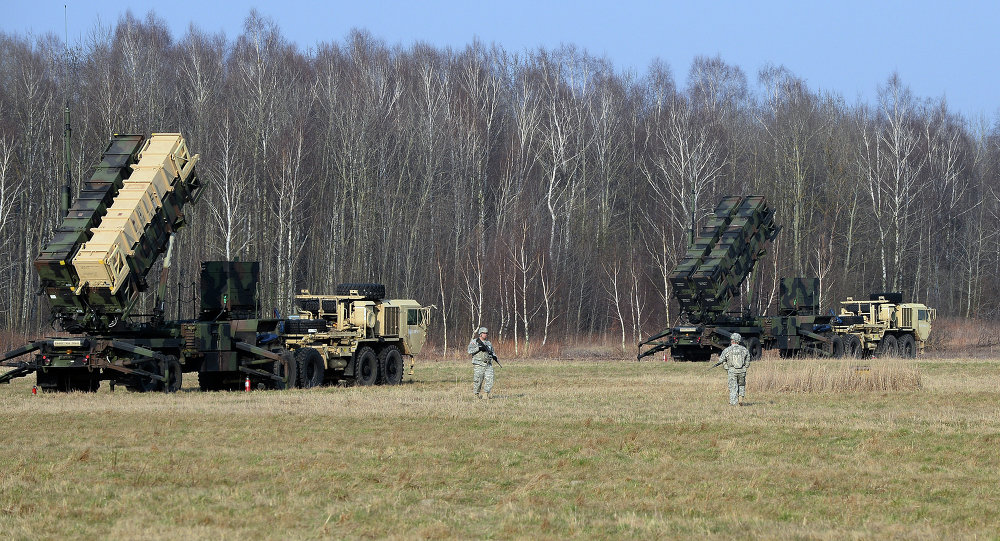 Pomerania Development Agency issued a report on potential losses the region may bear as result of the construction of a US missile defense system in the village of Redzikowo and concluded that this amount is likely to exceed 760 million dollars, according to Business Insider Polska.

© REUTERS / Anna Krasko/Agencja Gazeta
Poland Calls for Permanent Troops on Russian Border Amid NATO War Games
The Agency recalled that in 2007 the municipal authorities were planning to build a new airport in the area, but plans changed in 2008 when the Polish-American agreement on the construction of the base was signed.

According to the report, the money won't go into the country's budget due to the absence of property taxes and income taxes as well as restrictions on investments in the region. In addition, restrictions apply not only to the territory of the base, but also to the surrounding area within a radius of 35 kilometers.

The local government also stressed that the region won't be able to develop its potential in the field of wind energy: it already has six farms with a total of 107 turbines, but further development is restricted by the military, the newspaper wrote.

According to the mayor of the Polish city of Slupsk, Robert Biedron, local residents were promised a number of privileges in exchange for the placement of a missile defense system, but those have not yet been implemented.

The promised compensation included the construction of a highway, a second railway track and the expansion of the port in the city of Ustka.

"None of them have been implemented, but we hope that Prime Minister Beata Szydlo's government will invite us to the [negotiation] table," Bedron said.

At the same time, the report also highlighted benefits of the defense system's construction, referring to a strategic partnership with the United States as well as the emergence of new jobs upon the completion of the project.