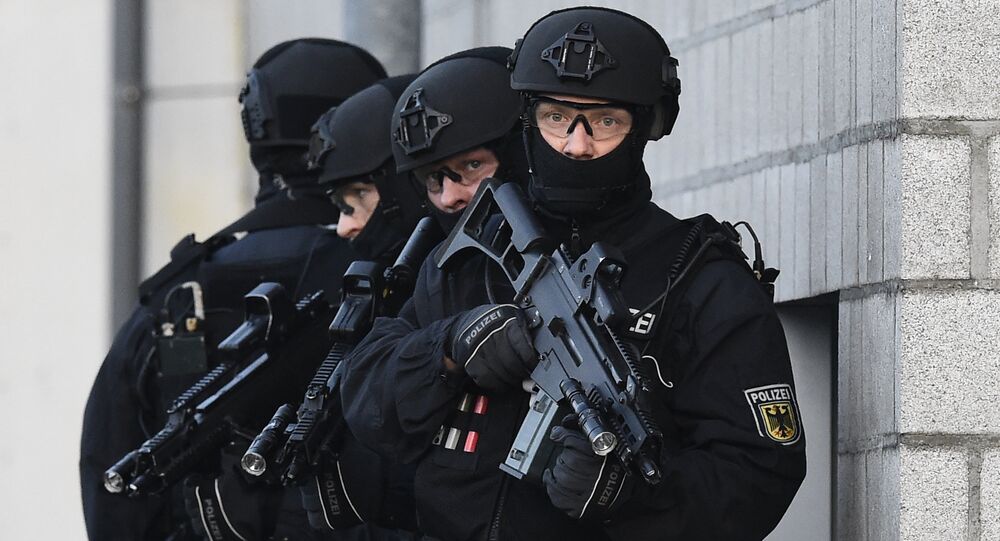 The number of people, who are ready to conduct terror attacks in Germany has almost doubled year-on-year, local media reported Sunday, citing information from a country's investigative agency.

© AP Photo / Markus Schreiber
German Interior Minister Says Intel Sharing Best Remedy Against Terrorism
MOSCOW (Sputnik) — Die Welt newspaper reported, citing the information from the Federal Criminal Police Office (BKA) that the number of people, capable of conducting an attack was estimated at 497, while in 2015 the BKA had classified as potential terrorists only 270 people.

At the same time, the number of terrorist sympathizers, who could assist in the attacks was estimated at 339 people, the newspaper added.

Countries across the globe have been boosting their security measures following a series of terrorist attacks, including the downing of a Russian airliner in the Sinai Peninsula on October 31, 2015, attacks on Beirut on November 12, 2015 and on Brussels on March 22. Militants affiliated with the Islamic State terror group, outlawed in Russia and many other countries, claimed responsibility for all these violent attacks.