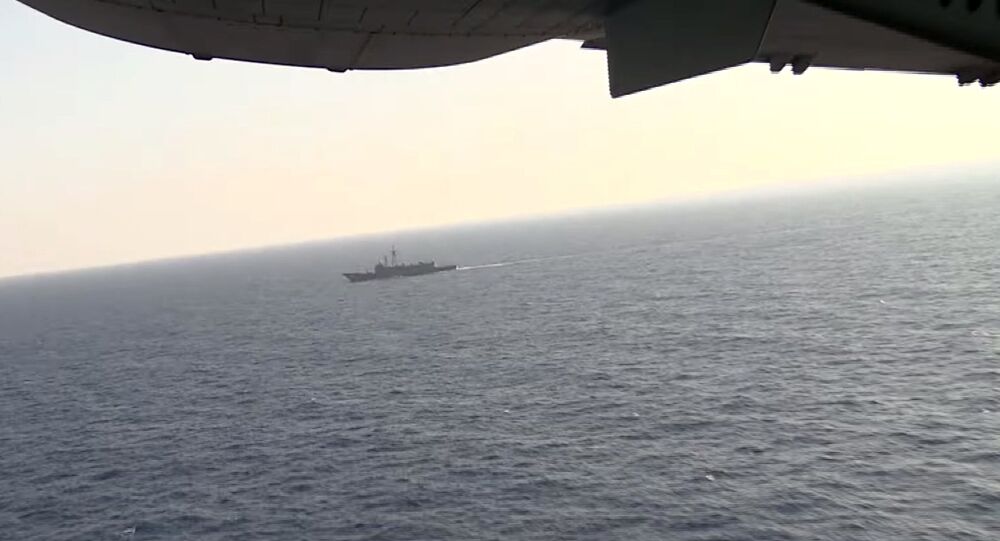 France does not put forward any versions of the causes of the EgyptAir MS804 flight crash after reports on smoke aboard the plane before it disappeared from radar screens, French Foreign Minister Jean-Marc Ayrault said Saturday.

PARIS (Sputnik) — Earlier in the day, France’s Bureau of Enquiry and Analysis for civil aviation safety (BEA) confirmed that there was smoke detected aboard the plane that crashed in the Mediterranean Sea earlier this week.

"All hypotheses are being examined with no single one being favoured," SkyNews quoted Ayrault as saying at a press conference.

Ayrault said that the primary goal was to conduct a search operation to discover parts of the plane and its flight recorders.

© REUTERS / Amr Abdallah Dalsh
Egypt Ministry Cannot Confirm Smoke Aboard EgyptAir as First Photos Posted
On Thursday, the EgyptAir Airbus A320 plane, carrying a total of 66 people, disappeared from radar screens over the Mediterranean Sea, 10 miles into Egyptian airspace. The plane was headed from Paris to Cairo.