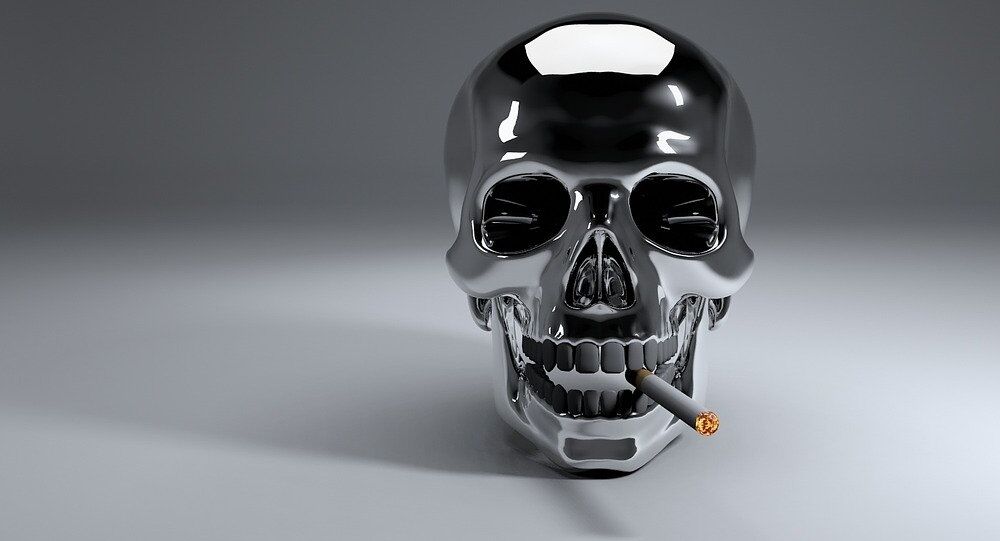 EU Health Chief Blows Everyone Away by Comparing Smoking to Terrorism

The European Union Commissioner for Health and Food Safety, Vytenis Andriukaitis, last night launched a very heavy criticism on the tobacco industry, by equating it with terrorism.

Speaking ahead of the EU's Tobacco Products Directive (TPD) coming into force today, Andriukaitis told a gathering of press in Brussels:

The Health Commissioner was referring to figures published by the EU, which state that tobacco products cause 700,000 premature deaths across the EU each year, the equivalent of the entire population of Seville.

#TobaccoProductsDirective will help reducing number of lives lost & be lasting legacy for public health in the #eu pic.twitter.com/bT0FVyrZkw

His comments however, may appear to have been said in distaste by those in Belgium still recovering from the recent terror attacks which claimed the lives of 32, injuring over 300.

On Thursday (May 19), Belgian authorities ran a series of reconstructions in Brussels city center and Zaventem airport as investigations into the attacks continue. The reconstructions featured the "man in the hat" suspect, Mohamed Abrini.

The comments from Andriukaitis, a former physician, were designed to provoke thought on an area that the Health Commissioner is clearly passionate about.

"Why we don't see headlines, why we are so blind, so silent… Tobacco is a very profitable industry that only produces something that kills people, nothing more," Andriukaitis told journalists.

Those campaigning in Britain to leave the European Union have been using the changes to Tobacco laws approved by the European Parliament to try to strengthen their case.

@LeaveEUOfficial @Independent
If you smoke or not — these regulations are intrusive & authoritarian; stop this & other nonsense. #Brexit

The new legislation will prohibit the advertising of e-cigarettes, and set minimum dimensions for health warnings on cigarette packaging.

Several tobacco companies recently lost a High Court challenge against legislation which will see plain packaging for tobacco products, and a ban on menthol cigarettes coming into effect by 2020.

@prwhittle @cjsnowdon I disagree, it should go further, smoking is a disgusting scourge on society. Hope this is another step towards a ban.

Unsurprisingly Britain's number one Euroskeptics, the UK Independence Party (UKIP), who recently campaigned at local elections to reverse the smoking ban in pubs, are not in favor of the new legislation.