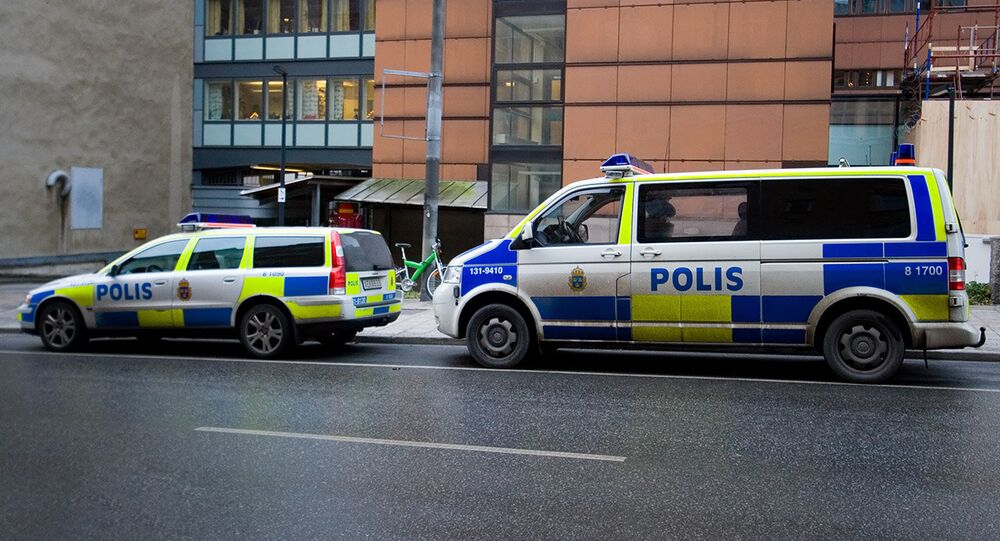 The number of cases of the suspected terrorism financing in Sweden is increasing. An annual Financial Police report (for 2015) suggests that the total value of suspicious transactions exceeded 7.2 million krona (roughly 0.9 million dollars).

"To throttle the financing of terrorist organizations and terrorist attacks is crucial if we are to succeed in the fight against terrorism," Angelica Wallmark, department chief at the Financial Police said in a statement.

Over 300 Swedish-born extremists are estimated to have left the country to fight in conflict areas in the Middle East, one of the highest proportions of "terrorism export" per capita in Europe. Unsurprisingly, suspicions of terrorist financing have also increased dramatically.

"This means that finance police can temporarily suspend a suspicious transaction at an earlier stage, which often proves crucial," Angelica Wallmark said.

© AP Photo / Christine Olsson
Europe's Quagmire: Homecoming Terrorists and 'Lone Wolves' to Plot and Kill
An act of terrorism is usually costly to carry out, since recruits are, more often than not, young men with very limited resources. According to the annual report of the Finance Police, terrorism is mainly financed through legal jobs with help of loans than may be taken without collateral. Money changers are another group who risk being exploited in the financing of terrorism. It is important, therefore, that financial operators report suspicious transactions to the Financial Police.

Besides the risk of "imported" terrorism, the risk of home-grown radicalism has been mounting in Sweden. Earlier, only seven percent of municipalities actually coped with the task of assessing the risk of terrorism and working out an action plan, whereas one fourth admitted that violent extremism existed, the newspaper Dagens Nyheter reported in April.