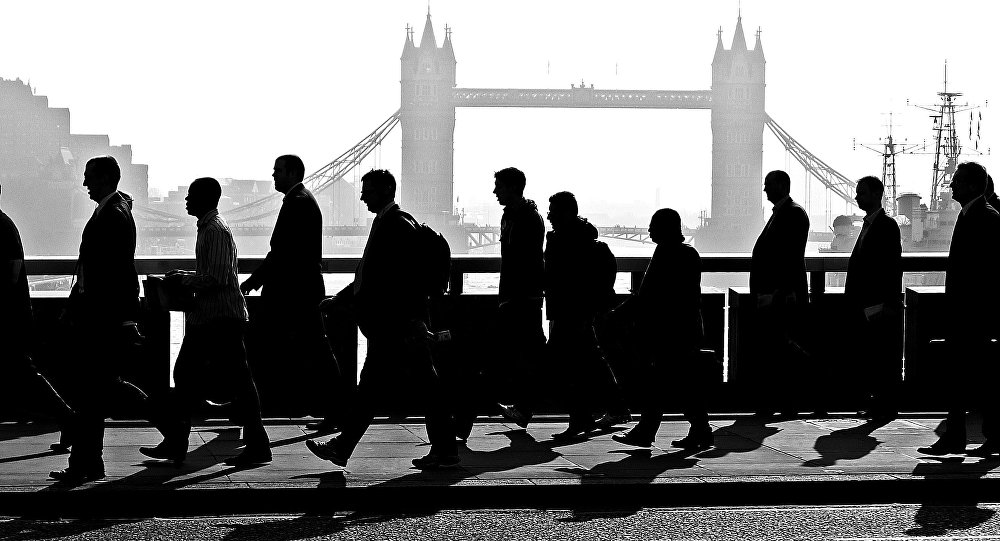 Over 300 Top UK Businessmen Back Brexit, Say It Will Boost British Economy

About 300 UK top businessmen have called on the country to vote for escaping from the European Union in order to increase Britain's economic potential.

MOSCOW (Sputnik) — Over 300 UK business leaders have called on the country to vote to leave the "failing" European Union in order to support Britain's economic potential.

"Britain’s competitiveness is being undermined by our membership of a failing EU. Year-on-year the EU buys less from Britain because its economies are stagnant and millions of people are unemployed… It is business – not government – which generates wealth for the Treasury and jobs for our communities. Outside the EU, British business will be free to grow faster, expand into new markets and create more jobs. It’s time to vote leave and take back control," UK business leaders said in a letter, published in The Telegraph newspaper Sunday.

The United Kingdom is set to vote on June 23 on the country's membership of the European Union, after Prime Minister David Cameron and the leaders of the 27 EU member states reached a deal in February to grant the United Kingdom a special status within the bloc.

The Effect of Brexit on Education