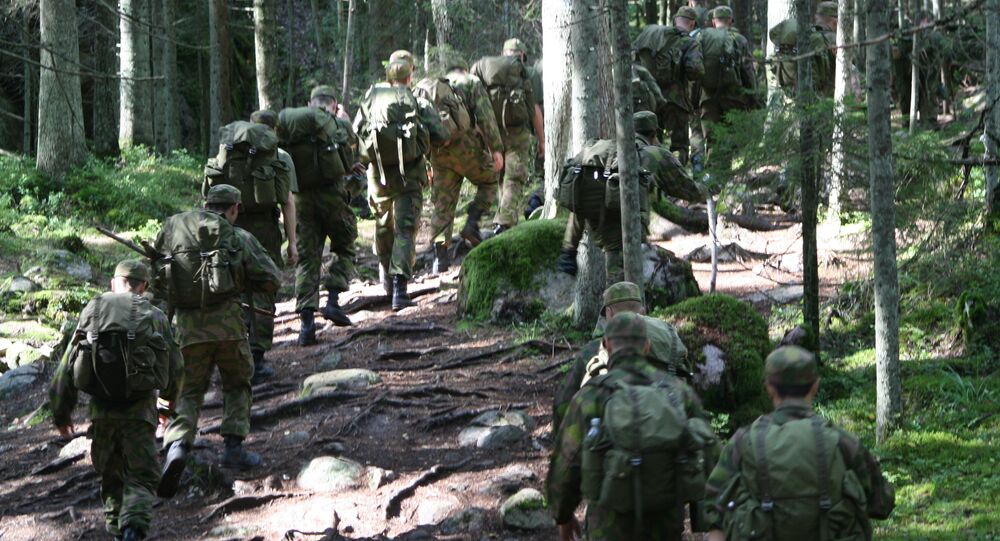 Finland has long righteously enjoyed international respect for its staunch support of non-alignment policy, yet the situation is beginning to change. In a shift of paradigm, Finnish troops may now be deployed overseas, a government proposal suggests.

© Flickr / Bobo Boom
There Can Be Only One: Finland to Ban Dual Nationals From Civil Careers
According to Defense Minister Jussi Niinistö of the populist True Finns Party, the aim of the proposal is to be able to provide military assistance to allies under extraordinary circumstances as part of Finland's international duties.

He also stressed that the priority will be to only deploy military personnel who have particularly expressed their willingness to participate and are part of the recruitment pool for crisis management operations. The establishment of a separate recruitment pool would necessitate a considerable increase in the defense budget, which Finland can ill afford, admitted Niinistö.

"We can avoid such situations by fostering our foreign relations and security situation, and by investing in international co-operation. That is our objective, but if we cannot avoid those situations, we would always be able to take action," he said.

© Sputnik / Grigoriy Sisoev
Aggressive Russia? Finland Welcomes Its First US Fighters
Soini also cited the terror attacks in Paris in November as an example of a situation in which such assistance could be provided. Back then, France turned to the EU for military assistance in the wake of the attacks, invoking an article of the Lisbon Treaty on mutual aid.

At the beginning of December, President Sauli Niinistö promised the US to help in the fight against Daesh. However, as Finnish legislation did not allow direct military assistance to third countries, the Finnish authorities had to settle for appropriate amendments. Earlier, Finnish military only participated in peacekeeping operations. At present, however, about 50 of Finnish military specialists train fighters of the Kurdish Peshmerga force the city of Erbil in Iraq.