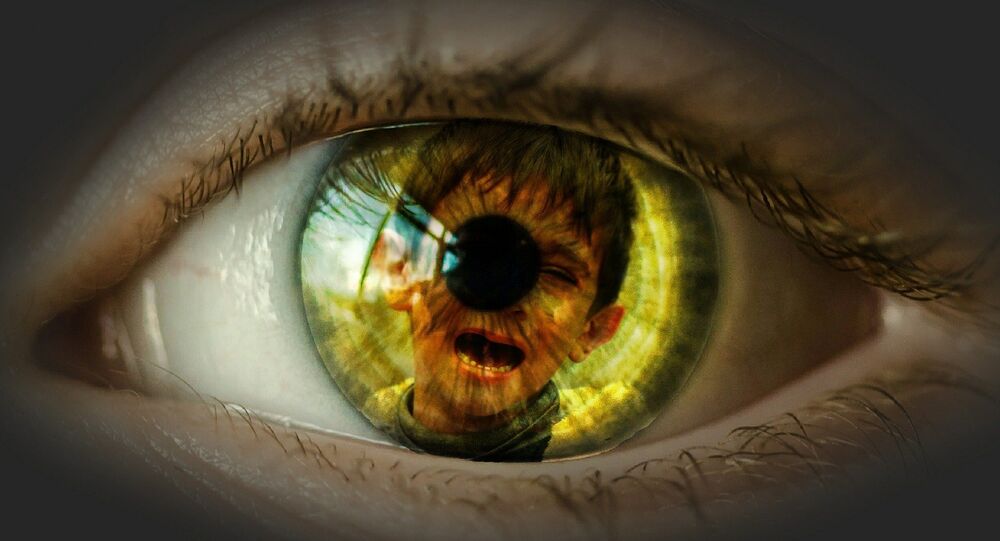 Six months after the Malta summit at which the EU agreed with its African neighbors to reduce the number of migrants attempting to cross the Mediterranean, more than 1,600 have died and over 600,000 have made the journey.

EU Foreign ministers are meeting in Brussels Thursday (May 12), six months to the day after the Malta summit, which promised to stem the flow of migrants attempting the perilous crossing of the Mediterranean, facing the reality that their action plans has failed.

"We are deeply concerned by the sharp increase in flows of refugees, asylum seekers and irregular migrants which entails suffering, abuse and exploitation, particularly for children and women, and unacceptable loss of life in the desert or at sea," the declaration in Valletta, Malta stated.

Leaders of the European Union and their African counterparts pledged cash and other aid to slow the flow of migrants crossing the Mediterranean from the world's poorest continent.

However, six months on, more than 600,000 have continued to make the journey from Africa, with most leaving from Libya, Tunisia, Egypt and Morocco.

In 2016 alone, 1,361 people have died in the Mediterranean, with more crossing the sea between January and March 2016 than in the same period last year. In total, since the Malta summit, 1,672 have died, according to the Missing Migrants Project.

© Photo : UNHCR
Top 10 nationalities of Mediterranean sea arrivals.
The International Organization for Migration estimates that over 76,000 migrants and refugees have arrived in Europe by sea through the first six weeks of 2016. The daily average of nearly 2,000 arrivals is nearly ten times the daily average of a year ago.

In April 2016, more than 500 migrants and refugees drowned in one of the Mediterranean's worst shipwrecks in modern history. Survivors said they had been part of a group of between 100 and 200 people, who departed from near Tobruk in Libya on a 30-meter-long boat.

Since 1 Jan 659 migrants have died or are missing along migratory routes, 488 in the Mediterranean #MissingMigrants pic.twitter.com/v2F4LjxisT

After sailing for several hours, the smugglers in charge of the boat attempted to transfer the passengers to a larger ship, carrying hundreds of people in terribly overcrowded conditions. At one point during the transfer, the larger boat capsized and sank.

The Missing Migrants Project says that 35 percent of those who have died crossing the Mediterranean between 2014 and 2016 were from the Horn of Africa, with 25 percent from the Middle East and Asia and 14 percent from Western, Central and Southern Africa.