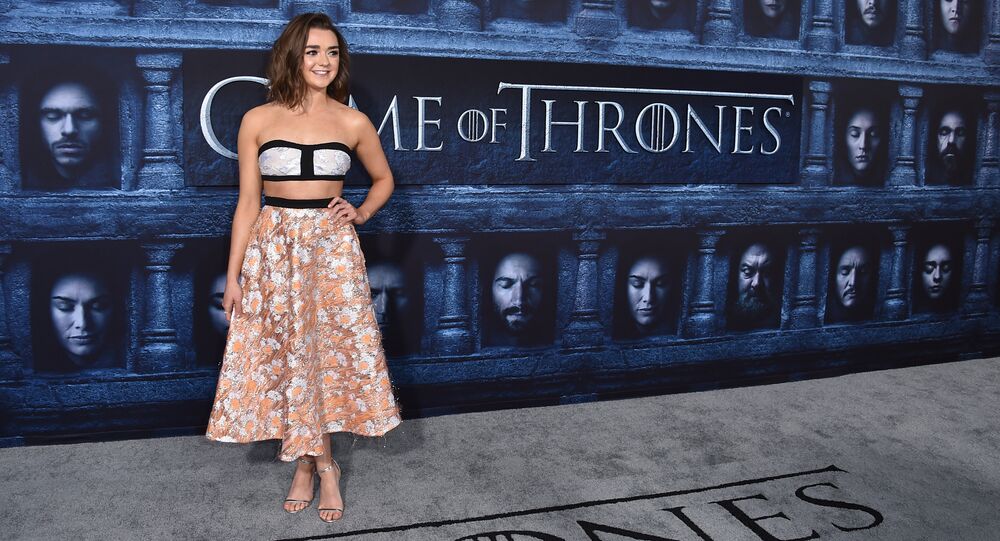 The head teacher of an independent school in Gloucestershire, South-West England, has penned a scathing diatribe against fantasy literature hits like Harry Potter, the Lord of the Rings and Game of Thrones, even blaming them for causing mental illness in children.

Graeme Whiting, who manages the Acorn School in Nailsworth and keeps a blog on the institute's website, recently published a post titled, "The Imagination of the Child," in which he muses at length on children's brain development.

Mixing personal memoir and social critique, he underlines that:

"We should strive to ensure that children are protected during their developmental years from negative experiences that linger within their subconscious and may prevent them from moving forward towards adulthood, unencumbered by such memories, particularly inappropriate images or text that confuses their imagination, as they do not have thinking brains until, at the earliest, fourteen years of age."

And whence would these inappropriate and confusing things come? Headmaster Whiting points to electronic gadgets, screens and movies. But his foremost, most vicious enemy is modern literature.

Mr Whiting is a self-confessed fan of "traditional literature, classical poetry, Wordsworth, Keats, Shelley, Dickens, Shakespearean plays, and the great writers who will still be read in future years by those children whose parents adopt a protective attitude towards ensuring that dark, demonic literature, carefully sprinkled with ideas of magic, of control and of ghostly and frightening stories".

Graeme Whiting thinks Harry Potter and magical novels will harm children. They should read Shakespeare instead. The Tempest, perhaps? #idiot

Which makes it easy to guess what he is not a fan of: every book featuring ghosts, magic or a fantasy theme in general. That is: virtually every major literary success published over the last three or four decades.

He himself clarifies it at the end of his post, where he writes:

"Harry Potter, Lord of the Rings, Game of Thrones, The Hunger Games, and Terry Pratchett, to mention only a few of the modern world's 'must-haves', contain deeply insensitive and addictive material which I am certain encourages difficult behaviour in children; yet they can be bought without a special licence, and can damage the sensitive subconscious brains of young children, many of whom may be added to the current statistics of mentally ill young children."

Mental health statistics apart, it is interesting how the headmaster pitted the fantasy epic Game of Thrones against authors such as William Shakespeare.

With all the obvious differences, in fact, George R R Martin's political saga, with its intricacies, imbroglios and assassinations has more than one point of contact with some of the Bard's plays.

Just on Tuesday, English actor Adrian Dunbar, who plays Richard Plantagenet in a BBC-produced Shakespearian series, said that young people find it easy to understand Shakespeare because they have grown up on a television diet of Game of Thrones.

"I think there are a lot of young people, in particular, who watch Game of Thrones, so these plays won’t be as alien to them now as they might have been to audiences watching 30 or 40 years ago," Dunbar told Radio Times magazine.