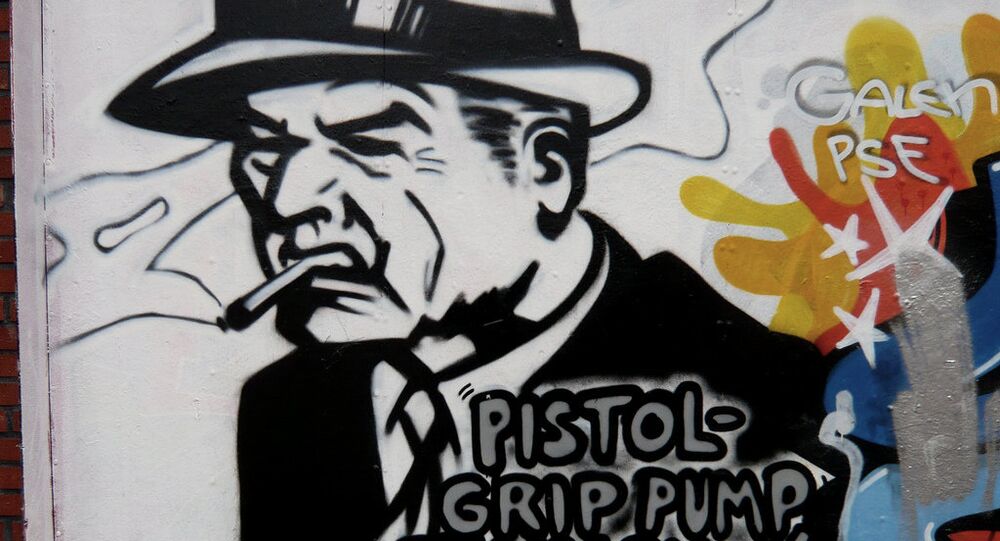 As the result of an unparalleled influx of migrants and a ham-fisted integration policy, Sweden has witnessed a rapid growth of so-called "no-go zones," which are essentially blighted areas with high unemployment where ethnically non-Swedish gangs reign supreme.

© Flickr / Tommie Hansen
Sweden's Snow Job: Migrants Spark Housing Problems, Spur Unemployment
In 1990, there were only three officially acknowledged "exclusion areas" in Sweden, whereas a 2014 survey compiled by anti-immigrant researcher and economist Tino Sanandaji, himself of Kurdish origin, showed that the number of 'parallel societies' has risen steadily and reached no less than 186.

© Flickr / Sonny W.
Ghetto Fabulous: Slum Tourism Provides Peek at Copenhagen's Immigrant Districts
Renowned Norwegian journalist Anders Magnus had previous reporting experience across Africa and the Middle East but was nevertheless shocked at having been attacked in his neighboring country.

© AFP 2021 / JONATHAN NACKSTRAND
Do the Right Thing: Norway Hopes to Sidestep Emergence of Ethnic Ghettos
This is not the first time Listhaug, who has been a stalwart advocate of a more strenuous immigration policy, used Sweden as a somber reminder of what an open door policy towards migration from countries outside the developed world can lead to.

© REUTERS / Stig-Ake Jonsson/TT News Agency/Files
Sane Asylum: Sweden to Deploy Security Guards at Accommodation Centers
Meanwhile, even the Swedish police itself are forced to admit to being helpless to combat the lawlessness as areas where common law does not apply have been mushrooming around the capital city itself. Police inspector Lars Alvarsjö of the Stockholm police region told NRK that the authorities and community service workers are being given a harsh welcome in these areas, which are ruled by criminal gangs.