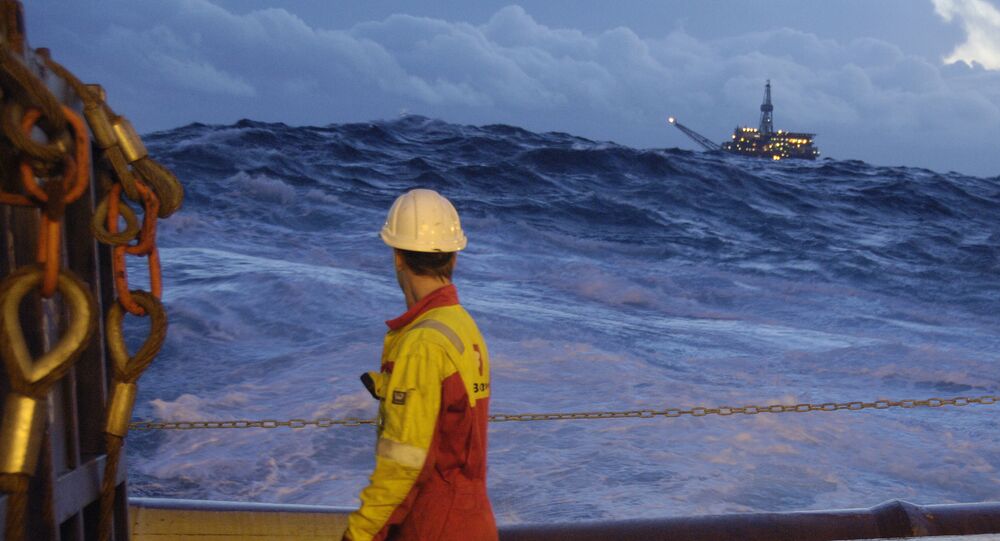 The Norwegian government is preparing to open its coffers in an unprecedented bid to enhance oil-related research to alleviate the crisis-stricken energy sector's problems. Norway's traditionally staunch national economy has been on a slippery slope, with both unemployment and inflation recently reaching their highest point in years.

According to Petroleum and Energy Minister Tord Lien of the Progressive Party, this is the largest allocation for this purpose in Norway's history.

"This money will help to curb the fall in the competence-driven oil industry," Tord Lien said to news outlet E24. He did not disclose the source of money, but implied that no cuts are scheduled within his industry in the new budget.

According to Lien, the oil industry must be able to handle the current short-term crisis, while simultaneously preparing for a coming upturn.

"It may actually give rise to a number of projects contributing to more efficient production and lower emissions. The industry will contribute with its share. Together, the government and the industry may help strengthen the industry's competitiveness," Schjøtt-Pedersen said.

© Wikipedia
Pain or Gain? Hesitant Denmark Ponders if Migrants are a Setback or a Boon
In the interim, the slumping oil market has triggered a significant downturn in Norway's traditionally oil-heavy economy, prompting an increase of the unemployment rate to 4.6 percent or 130,000 people in a country of 4.6 million, recent figures from Statistics Norway showed.

​"The Norwegian krone has lately depreciated substantially, and it takes time for the effects of this to cease affecting inflation figures," Marius Gonsholt Hov, senior economist at Handelsbanken Capital Markets, told E24.