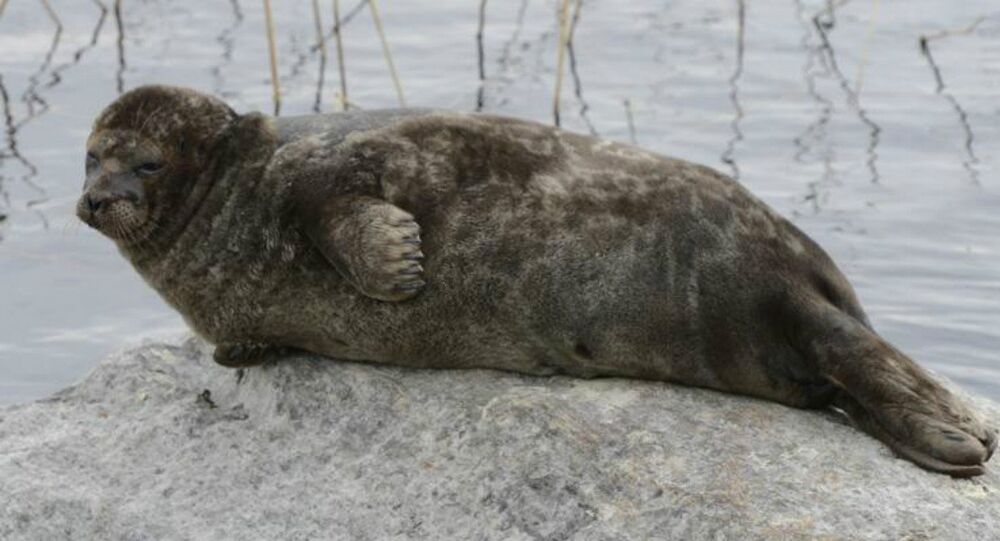 A live stream of a rock in Saimaa Lake, which is known to be favored by the ultra-rare Saimaa ringed seal, has become an international success as several hundred thousand viewers tuned in and were treated to rare live footage from the World Wide Fund.

Last week, the nature conservation organization WWF began streaming a live video feed of a rock by Lake Saimaa which is known to be frequented by Saimaa ringed seals, a an endemic species that only exists in Saimaa.

​The animals come to the rock to bask in the sun, sometimes for hours at a time. In just a few days the feed had been opened several hundred thousand times.

According to the local newspaper Etelä-Saimaa, the WWF itself was surprised by the video feed's enormous popularity.

"We counted on people to take an interest, but the turnout is still huge," WWF spokesperson Joonas Fritze told Finnish national broadcaster Yle. Luckily, one of the seals took a fancy to the rock shortly following the launch of the live feed, prompting the visitor counter to skyrocket.

The idea for the live feed was set into motion by researchers at the University of Eastern Finland, whose goal is to accurately identify all of the 320-odd Saimaa seals. The animals may be correctly identified through their unique patterns of spots.

​"The seals have personal patterns on their fur, kind of like people's fingerprints," said Fritze, who also pointed out that the patterns never fade or disappear.

In addition to the research function of the camera, the WWF wants raise environmental awareness by showing the Saimaa ringed seal live in its natural environment.

"Naturally we also hope that once people get to know the species, they will become interested in participating in our conservation efforts," Fritze said. "One thing people could do is to stop fishing with nets, because net-fishing is the number one cause of death among ringed seals."

The video camera is set to be dismantled until the end of June, as Saimaa ringed seals shed their fur at the beginning of summer and spend all of their time in the lake.

The live stream of the rock beloved by Saimaa ringed seals (called #norppalive) can be found here.

At 4,400 square kilometers, Lake Saimaa is Finland's largest and Europe's fourth largest lake. In addition to the Saimaa ringed seal, the Saimaa salmon is another endemic species.

A seal to be spotted? See for yourself! https://t.co/KqTK8Fe9Xg #norppalive