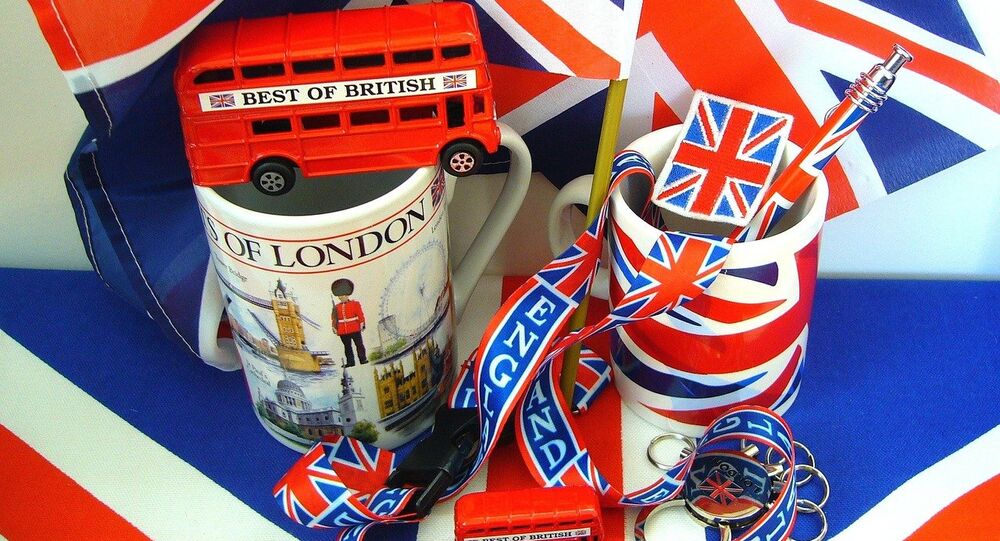 Don't Give Up: British Expats Fight for Right to Vote in EU Referendum

A "15-year-rule" means that a High Court has rejected the right of expats to vote in the up-and-coming referendum of Britain's EU membership.

Second World War veteran, Harry Shindler, who now lives in Italy, and lawyer Jacquelyn MacLennan, who resides in Belgium, have launched an appeal after losing their High Court battle.

Pleased that fight goes on. #Expats may still get to vote in #EUReferendum as we have leave to appeal https://t.co/UEamM3qwvd #euref

In section 2 of the EU referendum Act 2015, it states that British citizens are excluded from voting, if they have been living elsewhere in the EU for more than 15 years.

© Photo : Pixabay
British Expats Lose Right to Vote in Brexit Referendum
On this basis the, Lord Justice Lloyd Jones, rejected the High Court case, and claimed that Section 2 did not restrict their rights, as well as dismissing their application for judicial review. The ruling was made on April 28.

Many expats are desperate to vote because they fear that a win for the Brexit camp will mean they have to leave the EU country they currently live in or that it will seriously disrupt their lives. They say it could mean losing their status as EU citizens and they could become "resident aliens" unprotected by EU law.

There are approximately two million Britons living and working in other EU countries and will be impacted by this ruling.

Mr Shindler and Ms MacLennan's lawyers argue that this law prevents many expats from participating in this important democratic process, which may deny them the very EU rights which they rely on every day.

.@KetchumUK @TBoneGallagher We asked the British expats about #Brexit, 68% want the UK IN & this is how they feel: pic.twitter.com/EJShZSyw7O

The government has pledged to change the "15-year-rule" in the Queen's Speech to Parliament after the 2015 election; however these changes will not apply to the 2016 UK referendum, held on June 23.

In a recent interview, a British government spokesperson said: "The franchise for the EU referendum is based on the current franchise for UK Parliamentary elections. Currently, British citizens living abroad are entitled to be registered to vote in UK Parliamentary elections as overseas voters for up to 15 years, if they were previously registered to vote in the UK before moving overseas."