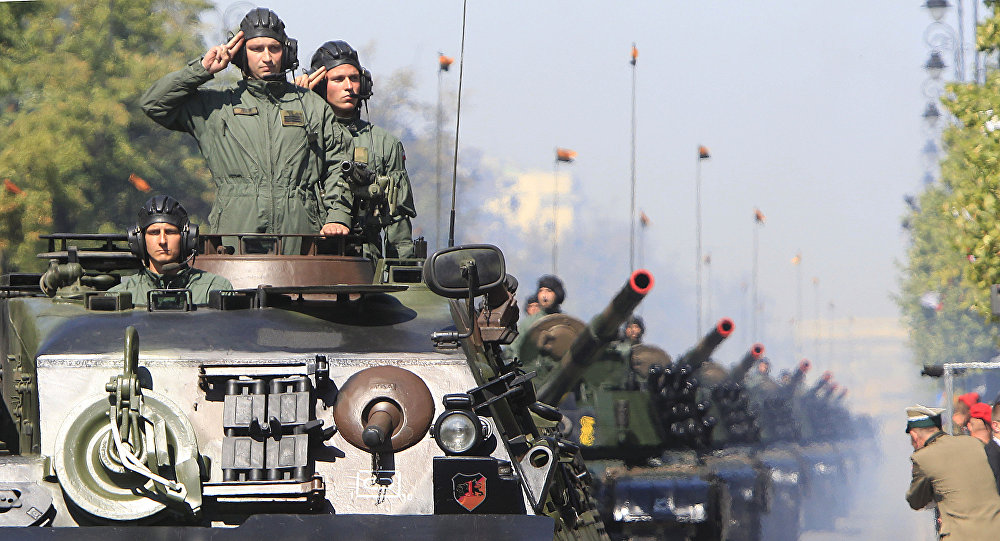 As part of its ongoing defense buildup, Poland has placed an order for nearly 100 new military vehicles.

Last month, Polish President Andrzej Duda stressed the importance of the country’s military might, in light of Russian "aggression." 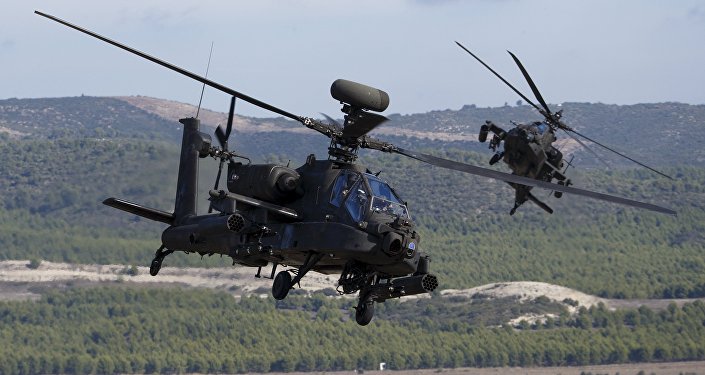 "And all of you in this room can be absolutely sure that today Poland is ruled by people for whom building a strong state and the security of the state, and therefore a state which has a strong and efficient army, is an absolute priority," Duda said, according to Polskie Radio.

In that effort, Poland’s Ministry of Defense has signed a contract worth over $252 million with a consortium led by local manufacturer Huta Stalowa Wola S.A. (HSW) and state-run defense company Rosomak S.A.

The deal includes delivery of 64 self-propelled 120mm RAK (Cancer) mortar vehicles, as well as 32 additional artillery command vehicles. Delivery of the vehicles is to be completed by 2019.

"The drafting of tactical-technical requirements was completed, and, by the end of June, a decision regarding the mode of acquiring combat helicopters will be made," Misiewicz said. 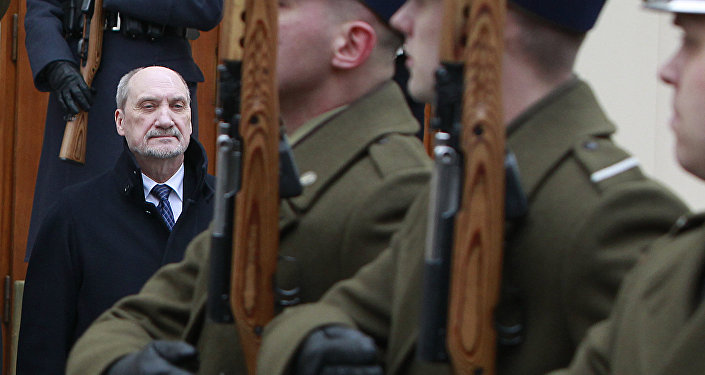 In total, Poland plans to spend roughly $62 billion modernizing its military, twice the budget proposed by the previous government.

"The Polish army will be bigger; we envision a substantial increase in the size of the army, by at least 50 percent, in the coming years, including the creation of three brigades for the territorial defense of the country on the eastern flank," Defense Minister Antoni Macierewicz said.

The buildup has been blatantly described as a way to deter what is claimed to be an ever-more aggressive Russia.

"We all know what actions are taken today by the Russian authorities, we all know that Russia is back to imperial policies that consequently lead to the violation of interests and security of other countries," President Duda said last month. 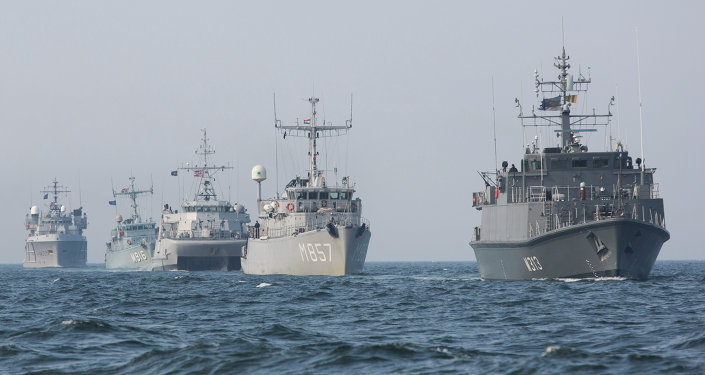 © AP Photo / Gero Breloer
NATO's Surge in the Baltics: Trying to Show Putin Who's in Charge?

But as Tomasz Jankowski of the European Center for Geopolitical Analysis told Sputnik Poland, fictions regarding a Russian “aggression” are used, as they have consistently been in the past, as justification for a NATO country’s own military buildup.

"Returning to the term 'eastern flank,' we need to ask ourselves the question: Whose eastern flank is it? Poland’s or NATO’s?" Jankowski says.

"They say openly that Polish is only the territory on which the military alliance operates, and Poland has no levers of pressure on it…The term 'flank' indirectly recognizes the fact that Poland is only an object of NATO’s gamesmanship, and of the US military industry, which needs a market."

Poland will host a NATO summit in July as part of an effort to encourage alliance partners to increase exercises and expenditures in Central and Eastern Europe.