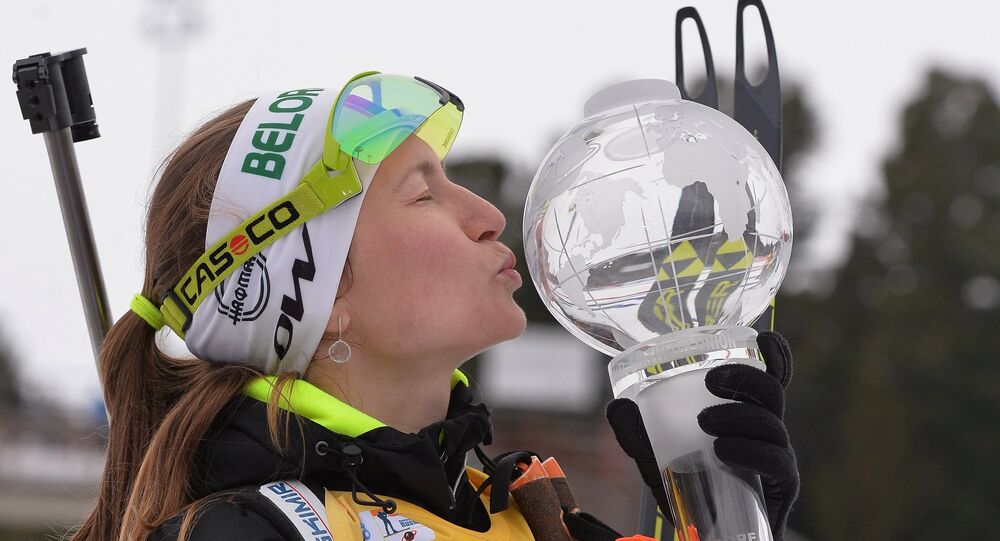 “Domracheva had worked for the KGB until June 2014, but at the moment Darya is not an employee of the Committee,” KGB spokesman Dmitry Pabyarzhin said on Wednesday.

The information that Domracheva, a three-time Olympic champion, worked for the KGB appeared on the website of the Dynamo sports club, of which the famous biathlete was a member. Shortly after, the information was removed from the website as “outdated.”

In addition to being a three-time Olympic champion, Darya Domracheva is a two-time world champion and the proud winner of the 2014-2015 World Cup.