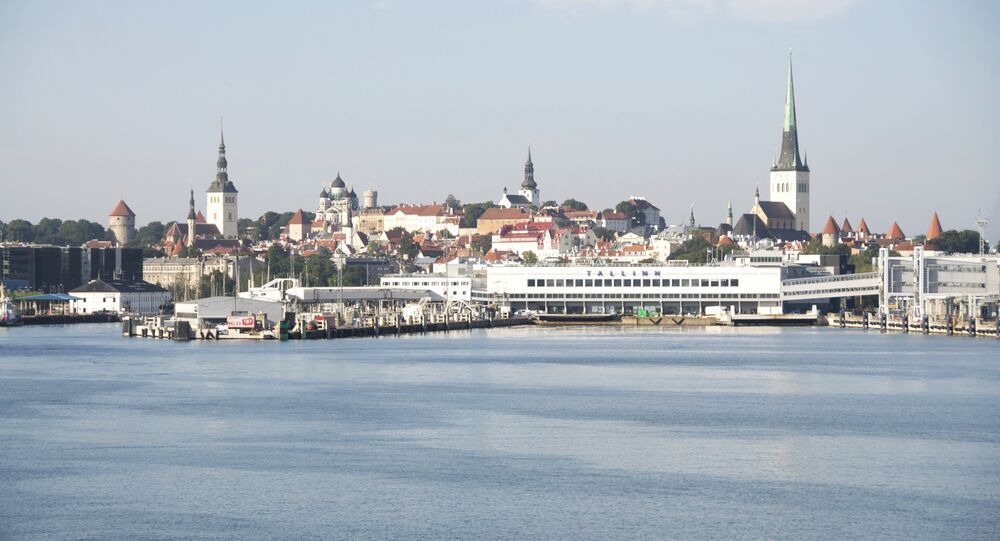 Estonia Should Decide Itself on Number of Refugees to Accept - Lawmaker

Estonia is against the European Union to be the sole decision-maker when it comes to numbers of refugees the country has to accept, an Estonian member of the European Parliament told Sputnik on Wednesday.

© Sputnik / Dmitry Vinogradov
EC Proposal to Charge EU States for Refusal to Accept Refugees Unethical - Slovak Ministry
MOSCOW (Sputnik) — On Tuesday, Estonian lawmakers from the opposition Estonian Centre Party, which has just 27 out of the total 101 parliamentary seats, put forward a bill calling for a nationwide vote on the introduction of the refugee quota.

"There is a great opposition from people, but not only against refugees themselves, but because someone decides for us. People of Estonia didn't give the EU the mandate for such things when there was the referendum on joining the EU," Yana Toom, who represents the Centre party in the EU Parliament, said.

Toom explained the idea of the referendum was to authorize the national parliament to decide on the size of the refugee quota, as only Tallinn knew how many migrants Estonia was able to take in, accommodate, teach and employ.

The quotas announced by the European Commission in 2015 oblige Tallinn to take in 550 migrants from the Middle East and North Africa over a two-year period.

"People who are really engaged in reception process almost three months ago stated that our true ability is only 100 [refugees]," Toom admitted.

In September, the European Commission presented a scheme for the relocation and resettlement of 160,000 refugees throughout the bloc's member states, which included specific quotas for each EU country.