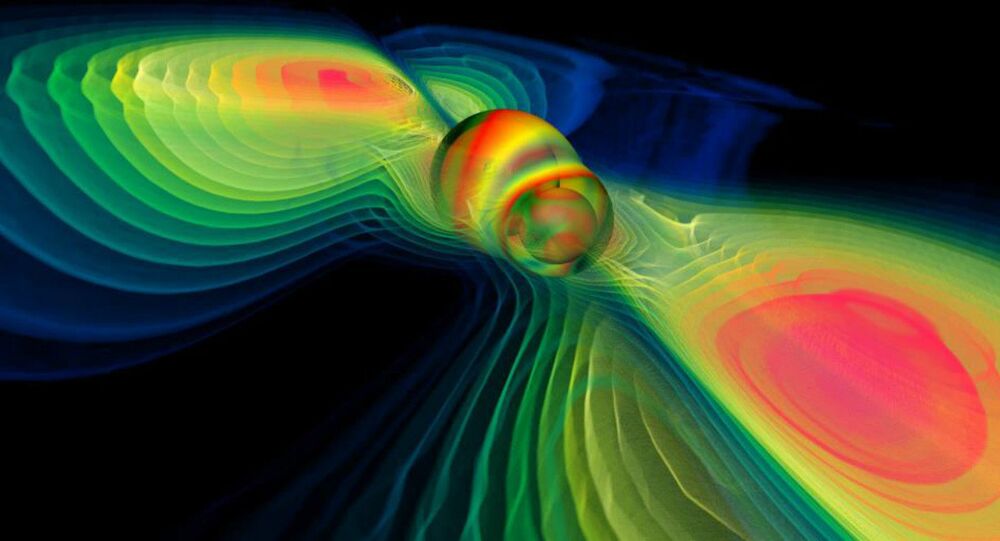 In addition, 1,012 contributors will equally share $2 million, among them Moscow University professor of physics Vladimir Braginsky, who died a month ago, Gazeta.ru wrote.

In February 2016 physicists announced the discovery of gravitational waves, ripples in the fabric of space-time that were first anticipated by Albert Einstein a century ago.

Nominations for these prizes are open until May 31, 2016.

LIGO's gravitational wave detectors were conceived and R&D was initiated in the 1960s.

LIGO was built between 1994 and 2002 by Caltech and MIT in partnership with the National Science Foundation of the United States, with the aim of observing the gravitational waves predicted by Einstein's general theory of relativity.