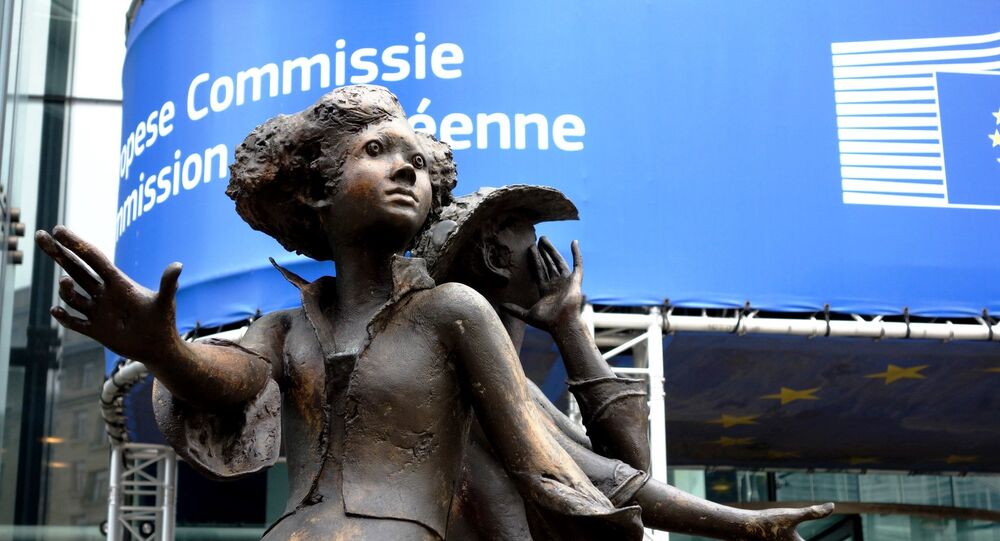 The European Commission (EC) announces changes to the current Dublin system, which they hope will allow for better safeguarding of refugees and fairness for all EU member states.

Wednesday (May 4) the European Commission is presenting proposals to reform the Common European Asylum System by putting together a fairer, more efficient and more sustainable structure that will allow it to allocate asylum applications among member states. The basic principle will remain the same — asylum seekers should, unless they have family elsewhere, apply for asylum in the first country they enter — but a new fairness mechanism will ensure no member state is left with a disproportionate pressure on its asylum system.

"This proposal is put in place to make sure that people who need protection receive it, moral and legal responsibility. We need to think how it can be fairly shared… The Dublin system not designed to deal with situations like the ones we faced last year," said EC's First Vice-President, Frans Timmermans.

According to the EC, the Dublin system died the moment Italy and Greece asked for help from member states and they replied, "Refer to Dublin".

How will the new system be made more efficient and fair?— Q&A on reforming the Common European Asylum System here https://t.co/FWZI9qhBWy

The EC have proposed several changes — one will be the transforming of the existing European Asylum Support Office (EASO) into a fully-fledged European Union Agency for Asylum to reflect its enhanced role in the new system, as well as reinforcing of the EU's fingerprinting database, Eurodac, in order to better manage the asylum system and to help tackle irregular migration.

EU Commissioner for Migration and Home Affairs, Dimitris Avramopoulos, said: "If the current refugee crisis has shown one thing, it is that the status quo of our Common European Asylum System is not an option.

"The time has come for a reformed and more equitable system, based on common rules and a fairer sharing of responsibility.

"With the proposed reform of the Dublin system, the reinforcement of Eurodac and the transformation of EASO into a true European Agency for Asylum, today we are taking a major step in the right direction and putting in place the European-level structures and tools necessary for a future-proof comprehensive system."

#Schengen: objective remains to return to normalisation with no internal border controls as soon as possible https://t.co/O99Of1SIEJ

"We will now put all our efforts into working side-by-side with the European Parliament and Member States. We must turn these proposals into reality as swiftly as possible."

Other changes will include the decision to be made by June regarding the EC's proposals on visa-free travel for Turkish citizens.

In addition to this, the EC has proposed to prolong certain controls at internal Schengen boarders. The countries included in this are Germany, Austria, Sweden, Denmark and Norway. These controls will last for a maximum of six months and are considered a temporary measure by the commission.

"The Greek authorities have delivered huge efforts and there is real progress on the ground. Moreover, the EU-Turkey agreement has dramatically reduced the arrivals in Greece," Timmermans said.

"However, there is still is considerable migratory pressure at our external border, and large numbers of migrants present in Greece. Therefore, as long as serious deficiencies in border management persist some internal border control measures should be maintained. We have a clear roadmap to return to a normal functioning of the Schengen zone by November and we need to get there in an orderly way. We preserve Schengen by applying Schengen."

However, some saw the closing of boarders as apolitical decision, influenced by the German Chancellor, Angela Merkel.

"What we just did is give us time to come back to normal, it is a temporary measure," Avramopoulos said.

Others saw the comment made by the EC that Europe is not an "a la carte menu," hypercritical, given the United Kingdom and Ireland are exempt from the new proposals.

"Refer to article 60 of the proposal. We are a treaty based organization, position of the UK, Ireland and Denmark is based on treaties and the other states are bound by the treaty. The UK deems Dublin important and wants to cooperate in this."

EU to Charge Member States $287,000 for Every Refugee Denied Relocation