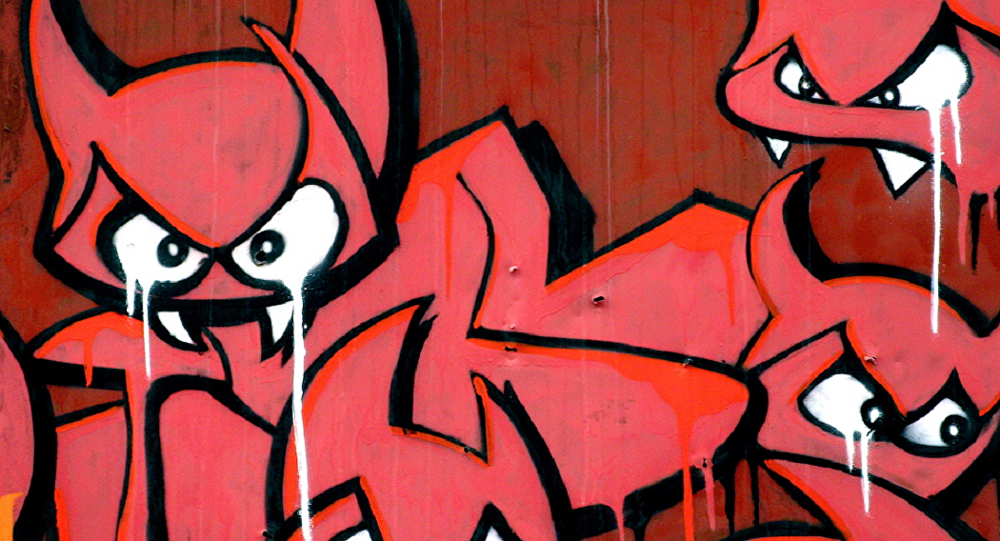 Four out of ten Norwegians have been found to believe in the Devil and just as many believe that severe obsession with the dark lord is also a threat, a new study shows.

© Sputnik / Vladimir Presnya
Swedes Lost Their Fear of God
The survey was conducted by polling agency Infact on behalf of the Verdens Gang tabloid. Remarkably, the survey also revealed that one in ten Norwegians believes they know someone who is actually possessed.

"It amazes me that so many people believe in Devil. However, most people have personally experienced someone or something who want to harm them and drawn conclusions accordingly. No less than ten percent believe they actually know someone who is possessed. As for myself, I doubt that the figure may be this high. But I cannot disprove it either," Oslo's Catholic bishop Bernt Eidsvig told Dagbladet.

The bishop also that confirmed that exorcism are performed in Norway on a regular basis.

Meanwhile, figures the Church of Norway made public in April show that Norwegians are leaving the Church in large numbers. Thus far in 2016, 4,200 people have withdrawn their membership in the country of just four million, Dagen reported. Numbers are on the rise, as more people have left the church through the first half of April than in any of the year's previous three months.

"I wouldn't call it dramatic, but every single withdrawal is unfortunate and sad," church spokesman Ole Inge Bekkelund told Dagen. 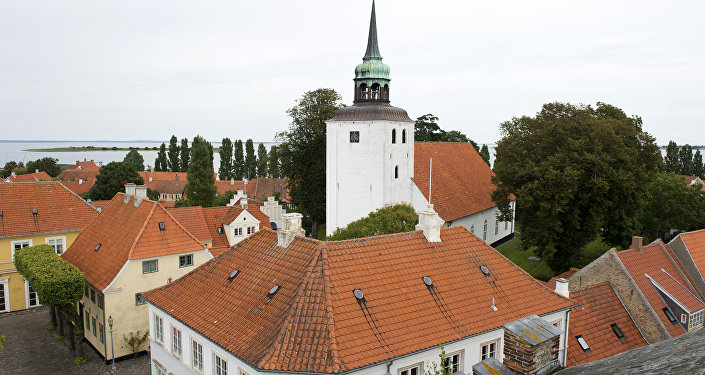 © AFP 2019 / JOHN MACDOUGALL
Money Loves to be Counted: Church of Denmark Losing Its Flock
The numbers indicate that 2016 could be a record year for church withdrawals. In 2014, roughly 9,000 people dropped their membership as the church debated and ultimately voted down the idea of gay marriage. In April 2016, the Church of Norway finally approved church weddings for same sex couples, which many perceived to lead to a further drop in membership, as resistance among church-goers is still high.

Incidentally, a recent opinion poll revealed that less than half of the 3.8 million baptized members of the Church of Norway actually consider themselves Christian. Similarly, a survey from the annual social-cultural study Norwegian Monitor (Norsk Monitor) showed that unbelievers were a majority for the first time in Norway's Christian history.

The decline in church membership has also been seen in Sweden and particularly Denmark, where an atheist society campaign has spurred thousands of Danes to withdraw.