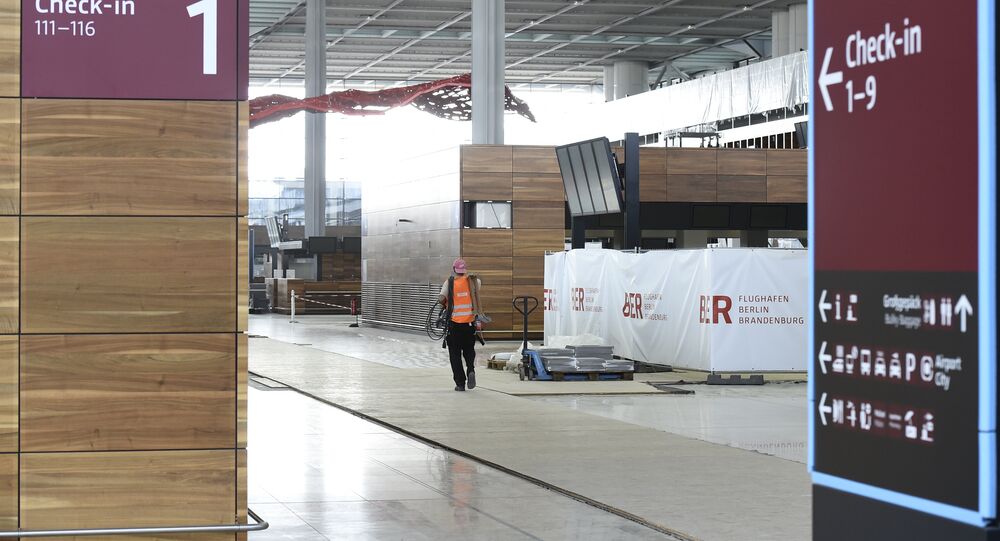 German media reports say an engineer working on Berlin's ill-fated Brandenburg Willy Brandt Airport, may have had his coffee poisoned after he emerged as a whistleblower in a corruption scandal involving the construction firm Imtech Deutschland.

The airport was originally set to open in 2010, but a series of delays following poor planning, management problems and corruption, has put back the opening date to at least 2017.

English ExPat in Germany?
Your bets, please. Which will happen first? The Chilcot Enquiry concludes, or Berlin Brandenburg Airport opens?

​Prosecutors are currently investigating accusations of Grievous Bodily Harm, in light of reports that a "deadly substance" had been mixed with an engineer's coffee during 2015.

The 50 year old engineer's reaction — which caused him to be off sick for three months — was blamed at first on circulation problems, but medical reports have since claimed it was caused by poison.

The engineer was involved as a whistleblower in a corruption scandal surrounding allegations of bribery. The scandal involved the engineer's employer Imtech Deutschland, who have been accused of bribing airport officials in order to facilitate larger payments for work carried out.  No suspects have so far been identified.

I assume the Development of Mighty No.9 is synonymous with the Construction of the Berlin-Brandenburg Airport

​The new airport continues to be dogged by delays and scandals, and concerns have also been raised that its capacity might ultimately be insufficient for demand.  The economic viability of the new airport is also in question.