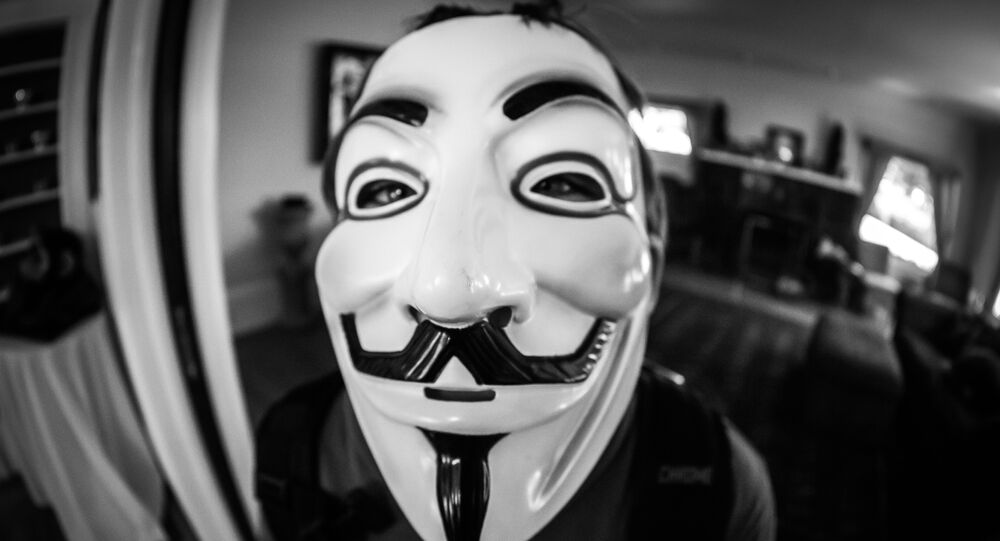 Hactivist group Anonymous has reportedly launched its latest cyber protest against corruption in the financial sector by attacking the Bank of Greece.

The online group launched a Distributed Denial of Services (DDoS) attack against the bank's website, forcing its servers offline for six hours.

​Earlier in March 2016, the hacktivist group declared it would target the global financial system and relaunch #OpIcarus because: "Like Icarus, the powers that be have flown to close to the sun and the time has come to set the wings of their empire ablaze."

"How fitting that Icarus found his way back to Greece. Greetings world and greetings Global Banking Cartel, we are Anonymous… We have continuously taken down the website of the Bank of Greece. This marks the start of a 30 days campaign, against central banking sites around the Globe."

​In Greek mythology, Icarus was given wings constructed by his father to escape Crete. His father told him not to fly too close to the sun because otherwise the wax binding the feathers together would melt.

But Icarus ignored his father and in hubristic fashion flew towards the sun. According to the myth, the wax melted and he dropped from the sky into the sea and drowned.

© AFP 2020 / LOUISA GOULIAMAKI
Eurogroup Meeting on Greece to Take Place May 9
Hacktivists Anonymous claims that the Bank of Greece is its first casualty in its 30 day #OpIcarus to target financial institutions in the UK, US, China, Pakistan and Iran and several other countries.

Greece remains gripped in a financial crisis amid concerns that Athens could default on its debts this summer unless it receives more bailout money; but creditors say Greece will not be given a penny more unless it implements a package of reforms to pensions, cuts public spending and raises taxes. Measures that are all deeply unpopular among Greek people with a quarter of the population unemployed.

Twitter, Whose Side Are You On? Anonymous Accounts Suspended for #OpISIS