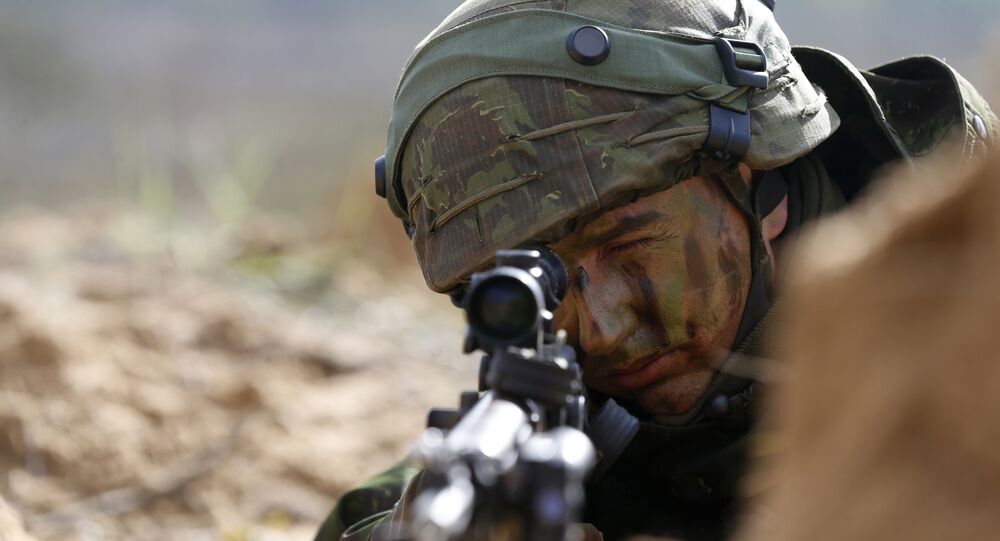 "On May 1-20, different units of the Lithuanian Armed Forces, soldiers of the Alliance [NATO] and other security services are holding large-scale drills in the territory of Lithuania and its territorial waters," the statement reads.

It was added in the statement that the drills would be held in 16 cities and districts, including Vilnius, Kaunas, Palanga and Klaipeda.

Earlier in the day, another Baltic state, Estonia, started major drills involving NATO troops in the country's southeastern regions, near the Russian-Estonian border.

Since 2014, NATO has been building up its military presence in Europe, particularly in eastern European countries bordering Russia, such as Lithuania and Estonia, using Moscow's alleged interference in Ukraine as a pretext for the move.