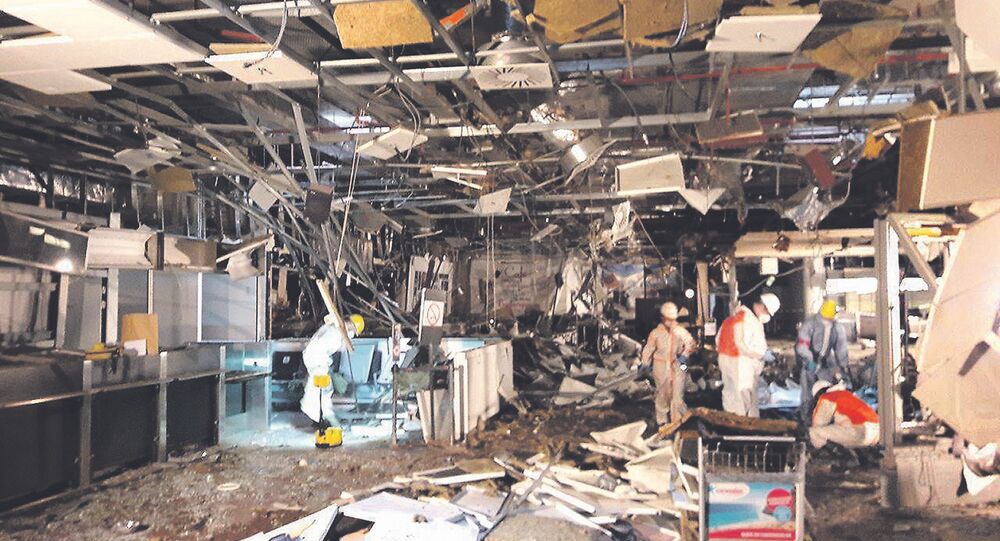 The departures hall of the Brussels Zaventem airport has partially reopened following deadly terrorist attacks in March, the airport management said in a press release.

MOSCOW (Sputnik) — The statement adds that the work to restore the departure hall at the airport continues. It is scheduled to be completed by early summer. 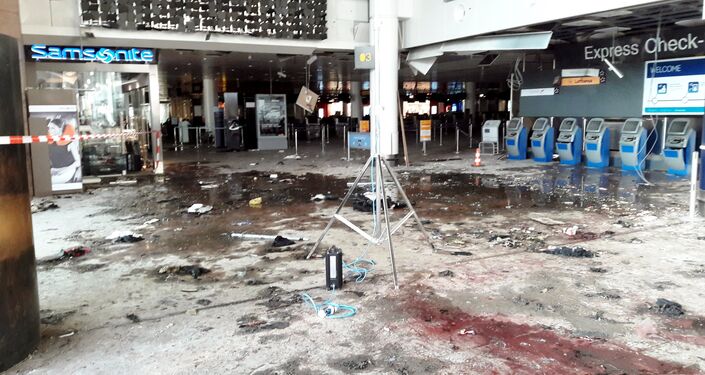 A total of 32 died in two bombings at the Brussels airport and at a metro station on March 22, most of them Belgians. Ibrahim Bakraoui and Najim Laachraoui detonated their explosives at the airport, killing themselves and 15 people around them, while the third suicide bomber, Mohamed Abrini, failed and was arrested earlier in April.