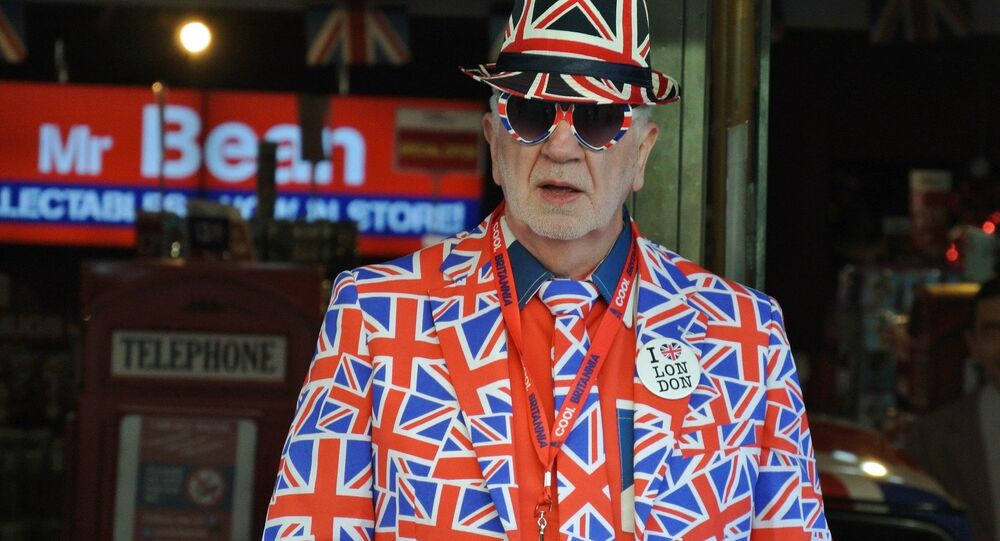 British expatriates living abroad have lost the right to vote in the In-Out referendum on UK membership of the European Union on June 23.

The High Court case was brought by 94 year-old British-born World War 2 veteran Harry Shindler, who has lived in Italy since 1982, and lawyer Jacquelyn MacLennan, who lives in Belgium, who argued that expats living abroad should be given the chance to vote.

Under current law, UK citizens living abroad for more that 15 years are not eligible to vote in any UK elections. The court decided that the UK Government was entitled to adopt a cut-off period "at which extended residence abroad might indicate a weakening of ties with the United Kingdom."

The move is likely to affect around 800,000 expats abroad, who would have been eligible had the pair won their case.

Shindler and MacLennan have vowed to take their case to the Supreme Court, citing the ability of residents of British Overseas Territory of Gibraltar to vote.

"If British citizens maintained British citizenship, that brings with it rights, obligations and a connection with this country [and choosing 15 years was] like sticking a dart in a dartboard," she said.

Brexit: 'A Bullet at EU’s Backside to Spur It Into Action'