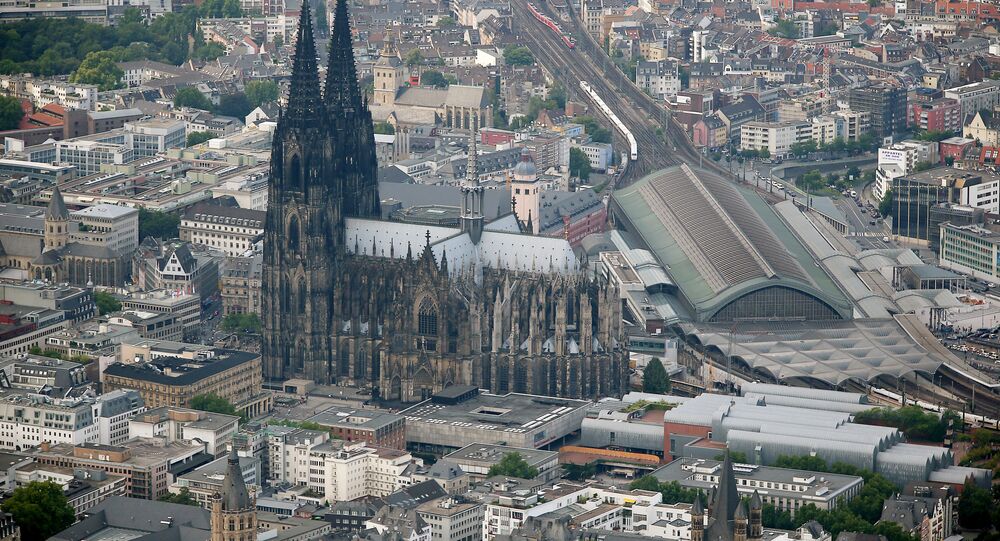 Extending the scope of the so-called church tax to German Muslims is a difficult task as the religious group does not have a common spokesperson to represent its interests and collect taxes on its behalf, the integration officer of the Bavarian State Government told Sputnik on Wednesday.

MOSCOW (Sputnik) – According to the Pew Research Center 2010 estimation, over 4.1 million of Muslims were living in Germany in 2010,  while majority of migrants who have recently arrived to the country also adhere to Islam.

"If the majority of Muslims here were Shiites, this would be relatively easy because their denomination has official theological authorities. The Sunnis, in contrast, who provide the majority of the Turks and Arabs living here, lack a consistent structure and thus also a spokesperson. So who would receive the revenues of such a tax?" Martin Neumeyer commented on the recent Christian Social Union (CSU) party initiative.

According to the German Catholic Bishops’ Conference, the tax amounts to 8-9 percent of the total income tax and is paid by every church member registered as Catholic, Protestant or Jewish. Mosques and Islamic kindergartens across Germany are funded by foreign countries such as Turkey and Saudi Arabia, which Radwan proposed to ban.

"In Saudi-Arabia as well as in Turkey, the governments promote a notion of Islam, which is hardly compatible with the notion of religion that we have in Europe," the Bavarian integration official admitted, adding that "theoretically speaking" there were many arguments for the implementation of such a "church tax" in order to restrict the influence of radical elements abroad and their financially strong supporters.

Germany has four major associations that represent just 10 percent of the Muslims in total with the communities differing in terms of the origin of the faithful and ideological orientations, Neumeyer specified.

Earlier in April, CSU member Alexander Radwan urged the introduction of "church tax" for Muslims living in Germany, suggesting it could be implemented similarly as to the already existing financial charge for members of local religious congregations, in particular Catholics and Protestants.