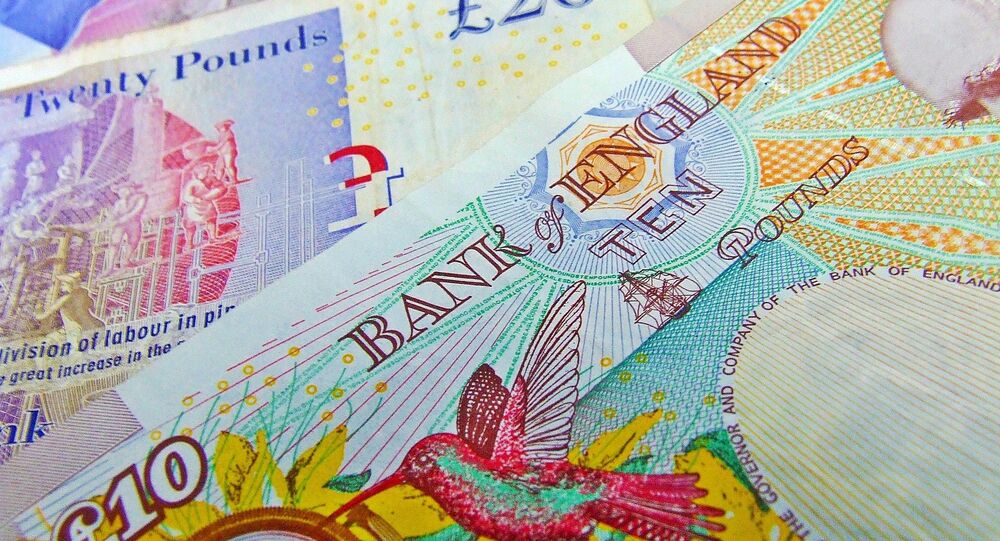 UK's economy lost momentum in the first quarter and saw its weakest growth for almost a year due to a decline in industrial production, but could the slow-down be attributed to Britain's possible departure from the EU?

Gross domestic product grew by 0.4 per cent between January and March, down from 0.6 per cent in the fourth quarter. The cause of this was the drop in manufacturing and construction output.

The results were published by the Office of National Statistics (ONS) and show that this was the weakest result the UK has witnessed since the end of 2012.

Part of the slowdown was due to a sharp fall in construction output, which dropped 0.9% in the first quarter, industrial output, which includes manufacturing, declined by 0.4%.

"There is clearly a Brexit effect right now and you can see this in the economy, dipping down. If we had not had a referendum right now, things would be ticking along nicely, we would [also] see an interest rate hike."

With less than two months before Britons vote on whether to leave or stay within the European Union, these latest numbers could provide ammunition for both Brexit and those who want to stay in EU quarters.

The UK Chancellor of the Exchequer tweeted that although GDP was up today 0.4 percent, the threat of Brexit was weighing heavy on the country's economy. Industrial production and retail sales figures have been low recently and some experts believe this is a trend that could continue until the referendum is out of the way.

© AFP 2021 / EMMANUEL DUNAND
Brexit or Fixit: Are We Being Scaremongered About the Economy?
The uncertainty of whether or not the UK will leave is certainly taking its toll on the economy according to those wanting to stay in the EU.

However, Brexit campaigners believe the slowdown reflects a period of global turmoil fueled by concerns over China.

These figures come at a time when the Organisation for Economic Co-operation and Development (OECD) stated that Brexit could mean that the UK is hit by tighter financial conditions, trade barriers and restrictions on labor mobility, leaving the economy 5 per cent smaller by 2030, compared to if it remains within the EU.