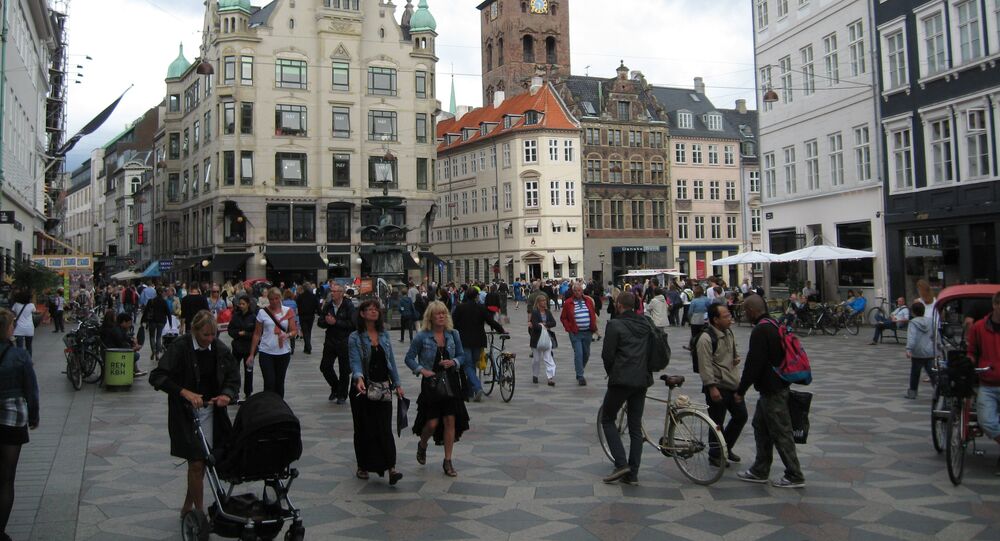 With sexual harassment and rape on the rise in Denmark, women and even very young girls are increasingly signing up for self-defense courses for fear of their own safety.

In the past year alone, refugees have carried out violent attacks against women in Cologne on New Year's Eve and gang raped several Danish women. These troubling events have driven women to take their safety into their own hands.

Gentofte Self Defense Club has around 200 members, two thirds of which are now women. More so, in the 12-13-year-old group, about 80 percent are girls and the club receives daily inquiries from mothers and young girls who want to be able protect themselves. Jens Agger, an instructor for the club, noted that there had been an increase in danger to women.

"Many have either been exposed to such or are worried about getting there. Especially high school girls feel unsafe and discriminated," he told Berlingske.

© Photo : Facebook/ Danskernes Parti
Long Way From Home: Provocative Road Signs Stir Refugee Debate in Denmark
Corporate event planner Kenn Leschey argued that the reasons are quite obvious. "This is due to a growing sense of insecurity among women. And particularly owing to cases like the incident in Cologne, as well as numerous rape cases largely promoted by the media. Women do not trust the police to either protect them or solve the cases," he told, as quoted by Berlinske newspaper.