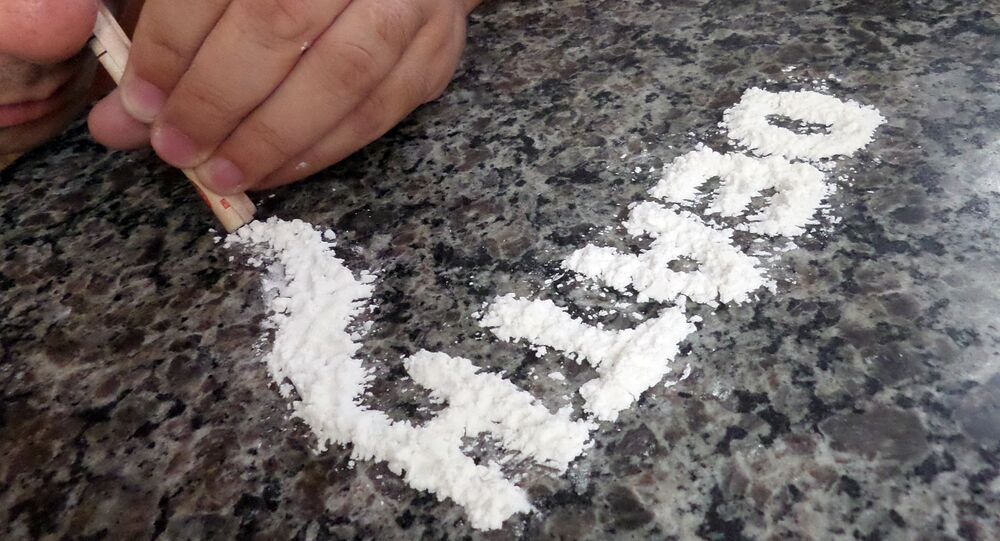 Crack is Whack: French Lady Asks Police to Test Her Cocaine for Quality

A French drug addict enters a police station requesting that officers give her drugs a test to make sure they’re the real thing.

On Tuesday, French police arrested a 45-year-old woman after she entered the police station with three bags of cocaine and requested that the officers on duty test its quality. The incident occurred at around 5:00 AM in the southwestern city of Toulouse.

Much to the amusement of the French police, the woman wanted to test two bags of pure cocaine and one bag of crack cocaine to ensure the substance’s safety.

French police have refused to comment on whether the woman was charged for simple possession or the more severe charge of possession with intent to sell.

When asked on the scene why she would bring the narcotics into a police station, the woman reasoned that she "wanted the officers at the reception desk to test it because she wanted to know it was good quality so people do not die of an overdose," suggesting that she indeed intended to distribute the substance.

The woman must appear before a French court in January 2017 prior to her release from prison.