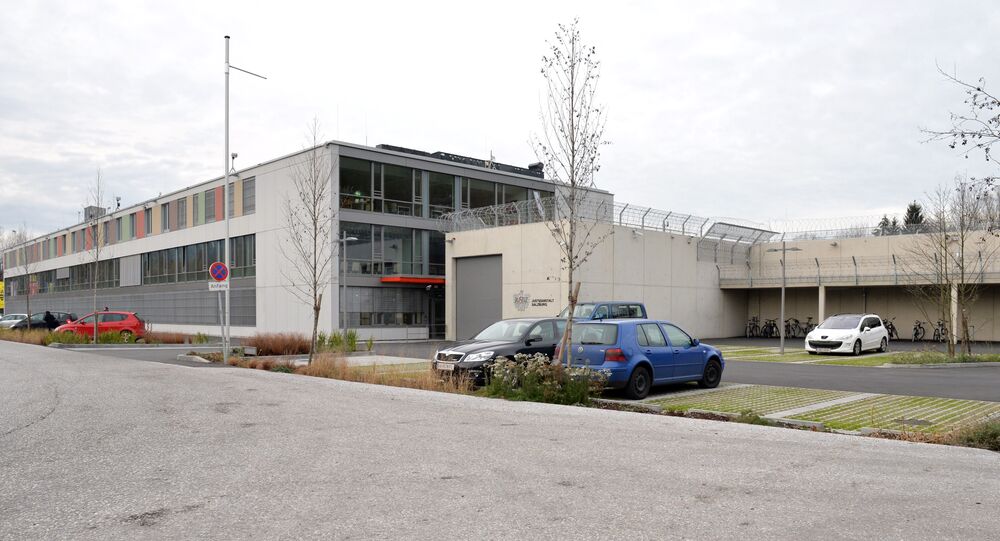 Two people detained last year in Austria on suspicion of aiding and abetting the terrorists behind a series of attacks in Paris, were also prepared to take part in terrorist attacks in the French capital, media reported Tuesday.

"I was told I was due to head for France to accomplish the mission and that I would receive instructions there," the French Le Monde newspaper quoted Haddadi as saying.

According to the newspaper, Haddadi recruited another three men, including Usman and two others who later detonated explosive devices at a football stadium in Paris. In October, Haddadi, Usman and two other terrorists registered in Greece as migrants but the first two failed to reach Paris due to problems with forged travel documents.

The series of terrorist attacks carried out across Paris on November 13 claimed 130 lives and injured over 350 people. One of the attacks occurred at the Stade de France stadium, where French President Francois Hollande was watching a friendly match between France and Germany.

Daesh radical group, which is banned in Russia, claimed responsibility for the attacks.

Iraqi Military Pushes Daesh Jihadists Out of City of Hit