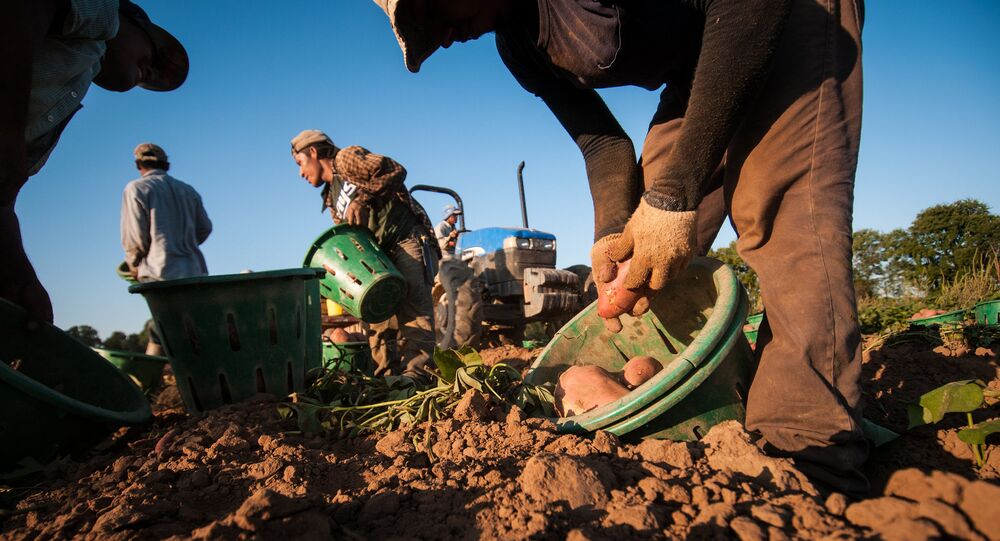 Immigration is a double-edged sword that may bring more harm than benefit if used incorrectly or uncontrolledly, claims George Borjas, Professor of Economics at Harvard University and PhD in Economics with focus on migration, in an interview with Swedish newspaper Dagens Nyheter. 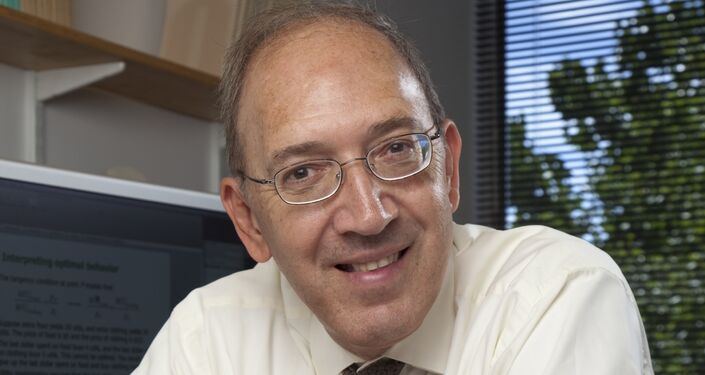 George Borjas came to America as a refugee from Cuba when he was twelve. In 1975, he became PhD in economics at Columbia University in New York. His research is based on econometrics, using advanced statistical methods to analyze the economic context. He has been called America's leading immigration economist by the magazines Business Week and the Wall Street Journal.

"I know exactly what it means to flee from a country where you are not wanted. My family was more or less kicked out. We were unwanted. As for me, I managed to pull enormous benefits out of the possibilities that the United States had to offer. Does it mean that everyone got the same benefits in the long run? I don't think so," he told Dagens Nyheter.

© REUTERS / NTB scanpix/Tore Meek
Wet Wet Wet: Norwegian Minister of Migration's Publicity Stunt Backfires
According to Borjas, the main winners are those who take advantage of the low-skilled and low-wage immigrant jobs. To a large extent it applies to companies in the service sector such as hotels, restaurants and taxi businesses. Immigration increases the pool of labor they can pick from, allowing them to become choosy.

"Another economic benefit of immigration is that many of the middle class end up increasingly benefiting from immigrants' help," says George Borjas. "It comes to cooking and cleaning, babysitting and gardening. At the same time, they can spend more time on their own better paid jobs as well as improving themselves."

As for social gains, so they are mostly distributed among the immigrants themselves, even if they often get to live in meager conditions. Nevertheless, they are usually much better off than in their countries of origin, even if it falls on the lower end of the society, Borjas argues.

© AFP 2021 / TT NEWS AGENCY / STIG-AKE JONSSON
Migration Migraines: Swedes Applaud Plan to Limit Asylum Seekers
Even if the cake itself is growing, the distribution of the cake has changed. Many natives who are less educated end up on the losing end of immigration, maintains Borjas.

"Mainly it is the less educated natives, who only have access to a limited part of the labor market. There they are faced with increased competition for jobs, while these jobs for specific reasons are becoming fewer," Borjas argued, citing automation, where machines and computers take over, and globalization, which often requires relocation.

© AFP 2021 / ANDERS WIKLUND / SCANPIX SWEDEN
Sweden's Former PM Advocates More Migration to "Retirement Home" Europe
In the case of mass migration, the impact of government efforts to support vulnerable groups in society diminishes. The more intense competition for jobs leads to low income personnel ending up even worse off, whereas the gap between major earners and minimum wage personnel increases, resulting in overall lower wages and lost jobs. Those who are already underprivileged suffer the most.

"Immigration contributes to a more uneven distribution of income. Highly qualified people are better off, whereas unskilled are in an even more inferior position," Borjas says, calling this phenomenon "reverse welfare policy."

Huge difference between migrants of 1900s and 2000s

© Flickr / felibrilu
Men at Work: Daesh Recruits Jihadists via Job Center in Sweden
Borjas argues that there is a huge difference between the immigrants groups of the past and those of today.

"As for immigrant groups of the late 1800s and early 1900s, such as the Germans and the Italians, they learned the language very quickly and became well integrated. But it was also a period where the industry grew and there were plenty of well-paid jobs. In recent decades, the level of education among immigrants dropped significantly, as well as among their children, even if they were born in the US," says George Borjas, citing the high proportion of people who drop out of high school.

© Flickr / lucahennig
Temporary Difficulties: Modular Housing Campaign Arouses Fury Across Sweden
Today's Europe is in a completely different position, emphasizes George Borjas. Nowadays, the majority of vacancies on offer are within the service sector, where the new jobs are often risky and low paid. According to Borjas, Europe's high minimum wage may actually be a barrier to the downward pressure on wages that is so evident in the US. This also applies to Sweden in particular, where minimum wages are set by collective agreements. Borjas argues that Sweden lacks the mobility and dynamics available on the US labor market, where many new jobs are constantly being created.

"Very low starting salaries for new arrivals mean that employers are given strong incentives to hire people from this very group. But an extremely low minimum wage would also mean that some low-skilled people, who today are protected by the Swedish labor market rules, end up losing out in terms of their salary. So while the refugees benefit from jobs, it is almost inevitable that others who already live in Sweden suffer," he says.

A price to pay

"You ought to realize that immigration is not for free. If you want to receive many refugees because it feels right, there is a price to be paid. One must expect greater economic differences within one's own country, as well as an increased pressure on public finances," Borjas argues.

© AP Photo / Markku Ulander/Lehtikuva
What Gets Finns Flustered: Unemployment and Refugees Top Concerns Among Finland's Residents
According to him, it will take time before many of the newly arrived refugees start working. And the whole group's employment rate is later expected to be lower than the rest of the population. Also, most end up in low-paid work, where they do not pay much in taxes, even if many companies make higher profits when they are in the position to employ cheaper personnel.