Hundreds of people took to the streets in Germany's Hanover to protest against the ratification of TTIP and CETA ahead of US President Barack Obama official visit. 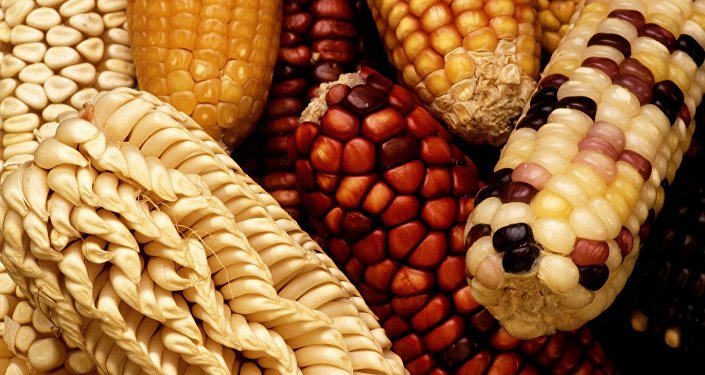 © Photo : Pixabay
US Accused of Pressurizing EU to Drop Frankenstein Food Ban Ahead of TTIP
MOSCOW (Sputnik) — Massive demonstration against the ratification of the the EU-US Transatlantic Trade and Investment Partnership (TTIP) and Canada-EU Comprehensive Economic and Trade Agreement (CETA) is underway in Germany's Hanover ahead of US President Barack Obama visit to the city on Sunday.

The protesters are carrying banners "Please, stop TTIP/CETA" and "We stand for fair world trade" among others, according to online translation by RT broadcaster. One of the NGOs organizing the protest, Mehr Demokratie, in a statement estimates the number of rally's participants at some 90,000 people.

Anti #ttipdemo starts in Hannover. Main concern: it could lower standards that Germans have long fought for pic.twitter.com/5kRdG2mZGM

​Both trade pacts sparked controversy and concern in the European Union over the extra secrecy surrounding the negotiations, and the power they would give to international corporations at the expense of small and medium-sized businesses.

© Flickr / Petras Gagilas
TTIP and CETA Would 'Remove People's Rights From Basic Human Needs'
Negotiations on the TTIP agreement have been ongoing since 2013. The 13th round of EU-US talks on the deal kicks off in New York on April 25. A draft of the full text of the agreement is expected before the end of the year.

Earlier in the day, both Obama and German Chancellor Angela Merkel separately supported the TTIP conclusion expected to be discussed during the US president's upcoming Germany visit.