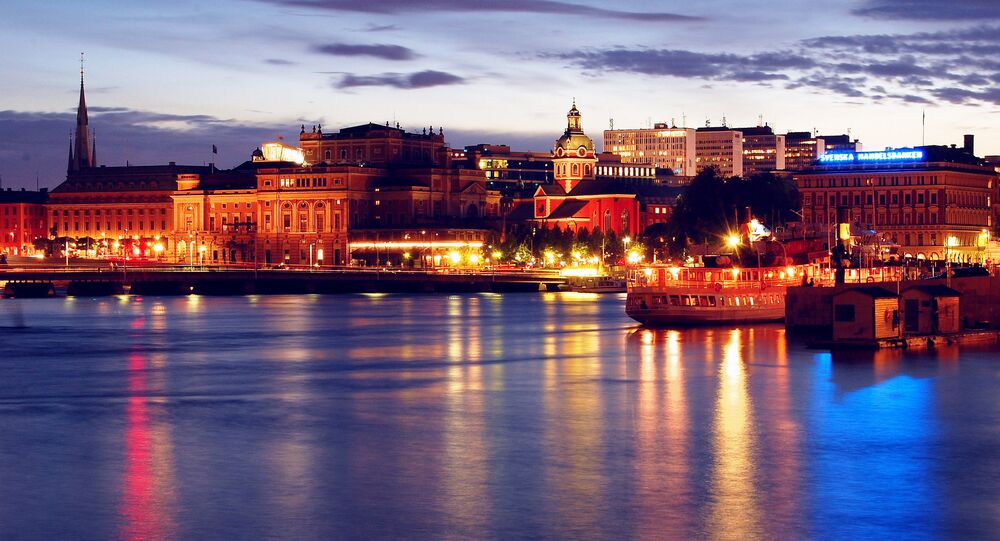 The outlay on Sweden's controversial campaign to join the UN Security Council has been rising. According to the Foreign and Development ministries, the drive for the UNSC has so far cost at least 22 million krona (roughly 3 million dollars), yet millions paid with aid money are not included in this figure.

© Photo : Pixabay
You Got Caught: Sweden Uses Aid Money to Bribe Ambassadors for UNSC votes
Foreign Minister Margot Wallström of the Social Democratic Party and Aid Minister Isabella Lövin of the Green Party informed the Foreign Affairs Committee of the cost of Swedish campaign for a seat in the UN Security Council. Accordingly, the heavily criticized campaign has so far cost at least 22 million krona (roughly 3 million dollars). Most of this has been spent on salaries for Foreign Ministry staff assigned to work on the campaign. Even travel and legal representation were major expense items.

However, this sum does not include additional expenses from the aid budget, such as seminars for UN ambassadors with votes in the General Assembly, who were treated to a free trip to Sweden. Although the event was planned by campaign staff, it was the Dag Hammarskjöld Foundation that paid the bill with aid money, which was earlier revealed by Dagens Nyheter. Remarkably, Ambassador Per Thöresson is said to have flown in from New York and acted as a tour guide. The lavish reception has drawn strong criticism from both left and right, whereas the Dag Hammarskjöld Foundation and the Ministry of Foreign Affairs both claim the seminars to have been part of the regular activities.

© Sputnik / Alexei Filippov
So Much for Neutrality: Sweden Goes All Out Against ‘Russian Propaganda’
The Uppsala-headquartered Dag Hammarskjöld Foundation was created in 1962 as Sweden's national memorial to Dag Hammarskjöld, who held the role of Secretary General of the United Nations from 1953 until his death; he died in a plane crash while on a mission to the Congo. The organization claims to be strictly non-profit, but remains open to government funding.

"I think it is worthwhile to continue the examination to obtain full clarity on what happened," Karin Enström told Dagens Nyheter.

"This is still one of the biggest campaigns that anyone from our government has pursued in a long time. And I maintain the requirement that the Foreign Affairs Committee starts an investigation of this," she said.

Sweden is currently competing with the Netherlands and Italy for one of the two seats allotted for Western Europe in the UNSC. Getting hold of a UN Security Council seat has been one of the major foreign policy objectives for the Swedish government.

Over the years, Sweden has been an extremely generous donor to the UN; it ranks as its sixth-largest all-time donor. Also, Sweden ranks fourth in aid to other countries, in pure monetary terms.