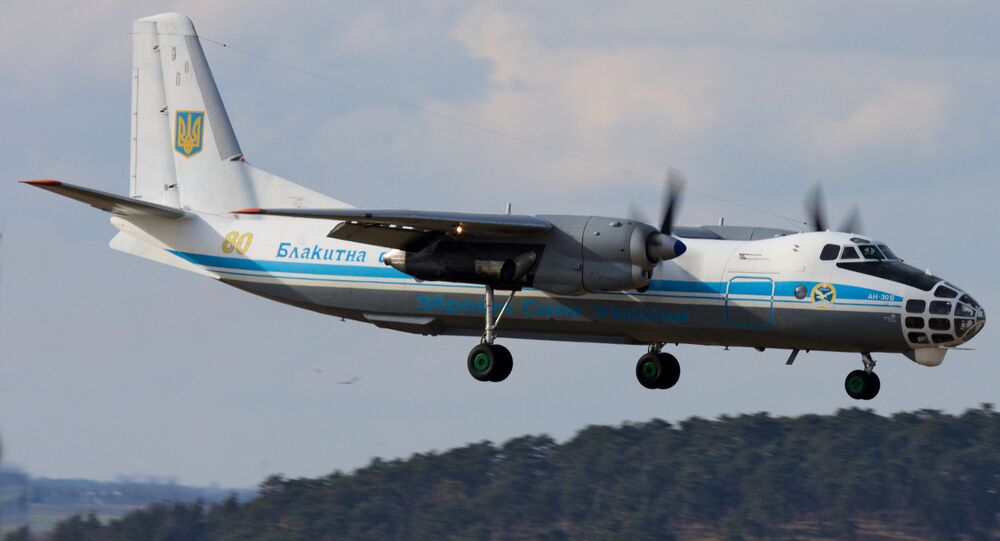 KIEV (Sputnik) — Kiev expects to sign a treaty with the European Union in July that will allow it to monitor EU’s military forces and activities, Ukraine’s Infrastructure Ministry said Friday.

"Signing the Treaty on Open Skies with the EU is a key objective. This time, Brussels has set July 2016 as the prospective date [of the signing]," Infrastructure Minister Volodymyr Omelian said.

© Sputnik / Alexandr Maksimenko
Ukraine Parliament Ratifies Open Skies Agreement With US
In the past two years, Europe has several times postponed the signing of the treaty. Omelian urged the bloc to stick to its promise and warned that," I will not trust the EU again and will keep reminding it to keep its word."

The Treaty on Open Skies was signed in March 1992 and became one of the major confidence-building measures in Europe after the Cold War. It entered into force on January 1, 2002, and currently has 34 States Parties, including Russia and the majority of the NATO countries.

Is US a Full-Blown Surveillance State?