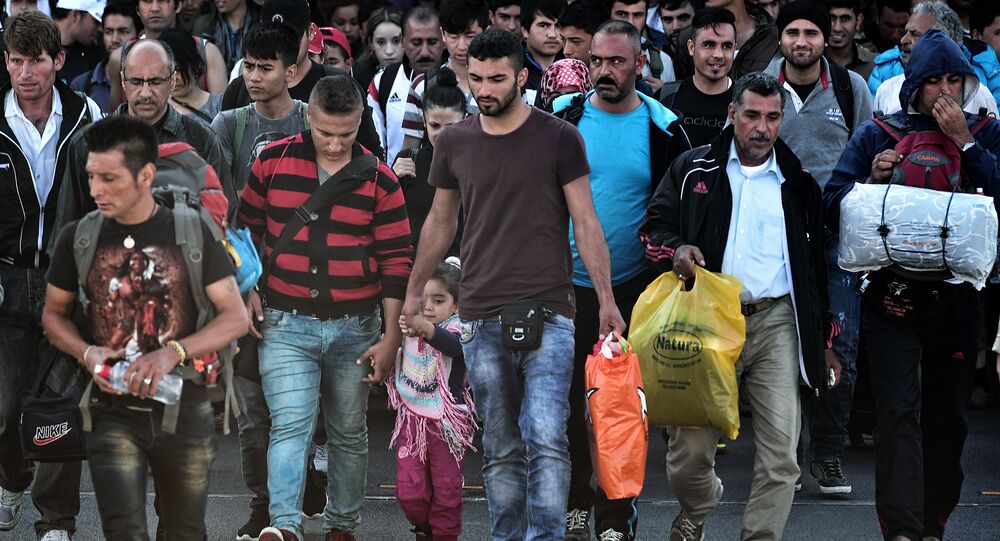 A new type of examination of the knee joint provides a more accurate age assessment, Sweden's National Board says. This may turn out to be a long-awaited solution to the problem of adult refugees who go benefit-hunting, claiming to be underage.

© REUTERS / Dado Ruvic
Sweden Tires of 'Bearded Children' Amid Migrant Influx
An MRI examination of the knee joint is a relatively safe way to make a medical age assessment of underage asylum seekers. According to Lars-Torsten Larsson, department chief at the National Board, there is room for its implementation in Sweden. The MRI method has proven to be much accurate in comparison with other methods used today, with the margin of error within three percent for boys/men and seven percent for girls/women, he told Swedish Radio.

© AFP 2021 / TT NEWS AGENCY / STIG-AKE JONSSON
Migration Migraines: Swedes Applaud Plan to Limit Asylum Seekers
Meanwhile, Justice Minister Morgan Johansson is looking forward to a "high level of ambition" from the Migration Board in addressing the problem of correct age assessment, as the government is preparing to demand a ‘once and for all' solution.