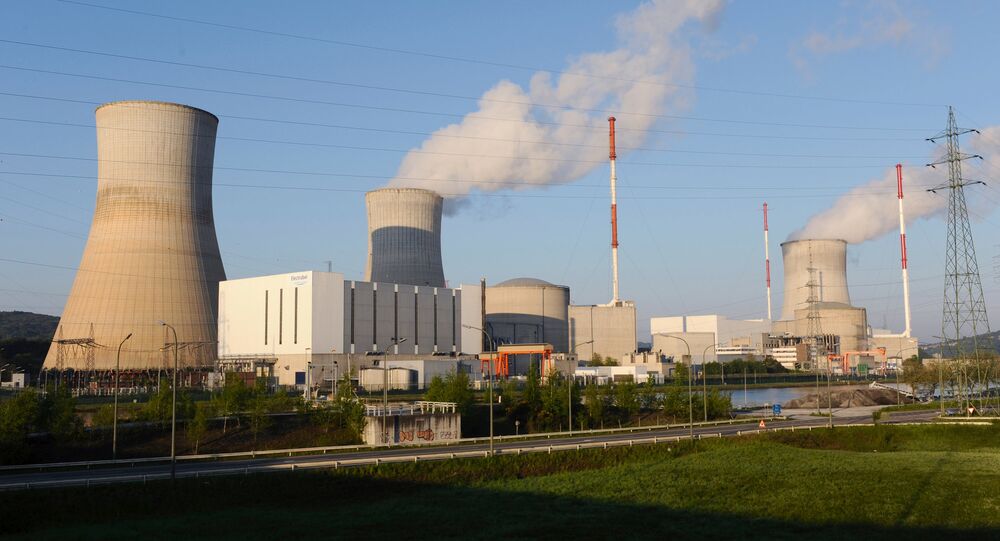 Belgium's Federal Agency for Nuclear Control (FANC) said in a statement on Wednesday that it would not shut two nuclear reactors despite German calls to do so.

MOSCOW (Sputnik) — Earlier in the day, German Environment and Nuclear Safety Minister Barbara Hendricks called on Brussels to take the Tihange 2 and Doel 3 nuclear reactors offline due to safety concerns.

"The FANC is surprised to learn that Barbara Hendricks <…>, calls upon Belgium to shut Doel 3 and Tihange 2 down again for an indefinite period of time… The FANC remains convinced that the Doel 3 and Tihange 2 comply with international safety standards and that there is no need to shut down these units from a nuclear safety point of view," the statement reads.

© REUTERS / Vincent Kessler
Belgian Nuclear Power Plants in Danger of Cyberattacks - EU Coordinator
It was added in the statement that the FANC had already held negotiations with their colleagues from many countries, including Germany, on the issue of Tihange 2 and Doel 3 in January and April.

The nuclear power stations in Tihange and Doel have been in service since the 1970s. In 2012, inspections showed the existence of tiny flaws in the steel rings used in the construction of the Tihange 2 and Doel 3 reactors. The reactors were temporarily shut down for safety inspections but Belgium restarted them after the FANC declared them "safe for operation."