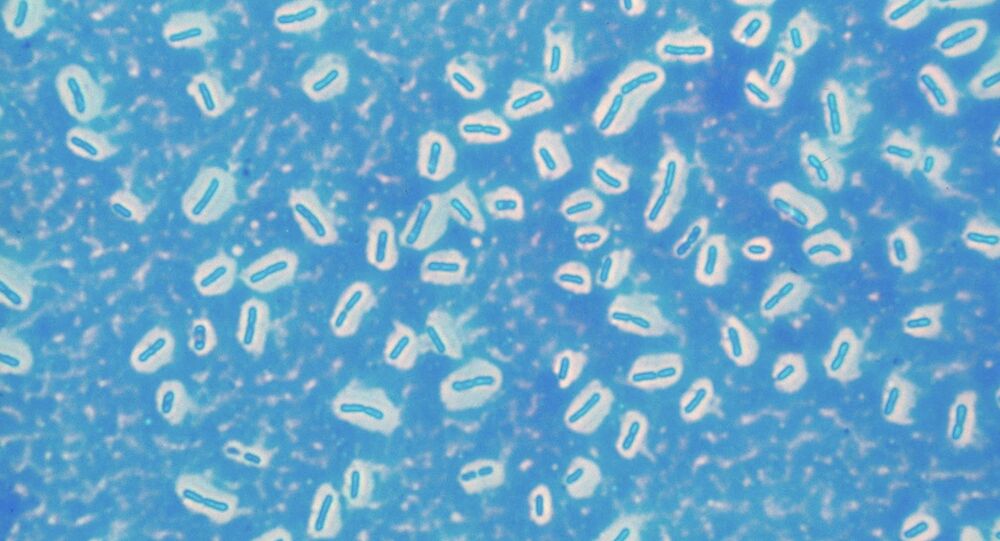 Multi-resistant bacteria have become one of the most serious threats to modern healthcare, the World Health Organization (WHO) stated. All modern, advanced medical care has been based on antibiotics, but now even this drastic medicine has become increasingly unusable.

© Fotolia / Djoronimo
Finns More Allergic than Russians, Due to Sterile Environment
According to an estimate by WHO, ten million people die every year as a result of bacterial infections that are untreatable with antibiotics. Twenty-five thousand of them in Europe alone and over 400 of that number were Swedes, figures from the National Board of Death Records show. In less than ten years, the number of infected has more than tripled in Sweden, leading to the death of 400 Swedes each year, according to Sweden's national broadcaster SVT. The situation in Sweden is much better than in many countries, but the increase itself is scary.

"Obviously, it is extremely disturbing. But it is a development that was to be expected," says Malin Grape, Head of Sweden's Public Health Agency.

Many people actually carry super bacteria without knowing it. The bacteria do no harm as long as you are healthy. But once you become ill or immunocompromised, even banal infections can be fatal.

© Wikipedia /
British Chancellor Calls for Global Action Against Antibiotic Resistance
Recently, a new type of multi-drug resistance was discovered in Sweden. MCR-1 is the name of the gene that provides resistance to the antibiotic colistin, which is regarded as a "last resort" drug against serious infections.

"It is only a matter of time when we have patients where nothing works," said Malin Grape, who also pointed out that antibiotics are not only crucial for treating infections, but are also a prerequisite for the success of many treatments and surgeries, such as chemotherapy.

"Today, we take many things for granted. With patients carrying multi-resistant bacteria, we should consider whether the operation is feasible at all," she said.