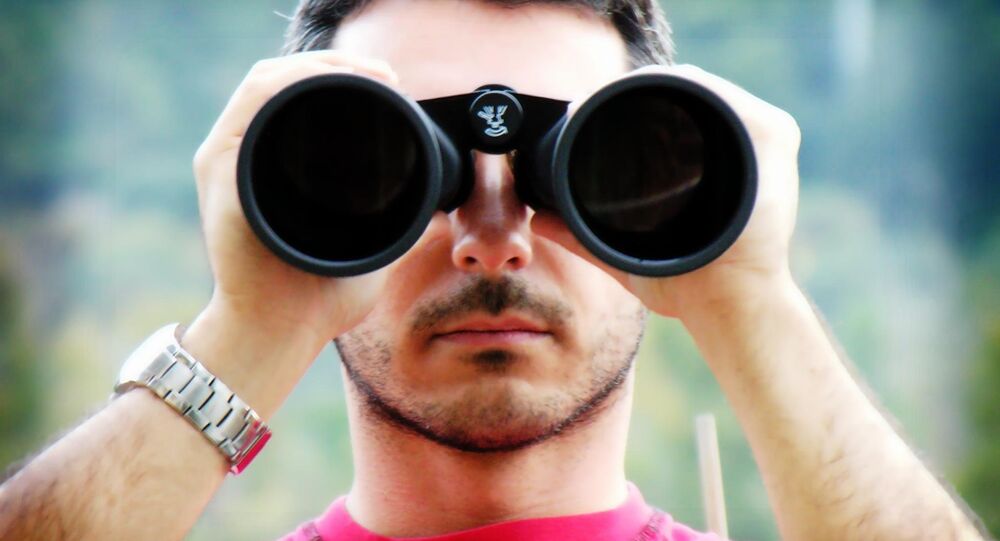 This was stated by one of the Polish foresters, who witnessed the incident.

"I was just in the forest, when, all of a sudden, I saw three fully armed helicopters buzzing over my head. They moved from the Russian border, skimming the treetops. I could see their identification marks,” the forester told the newspaper.

“I got goosebumps all over! It did not last long, and the helicopters returned to the border," the man added. He also said that moments later he saw Polish Border Guards rushing to the scene.

Polish authorities have not yet confirmed the incident.

With tensions between Russia and the West escalated over the past couple of years, the image of “bad” Russians is quickly returning, fueling deep-seated fears of an “aggressive Russia out to invade Europe.”

No Violations of Russian Airspace Detected in Past Years