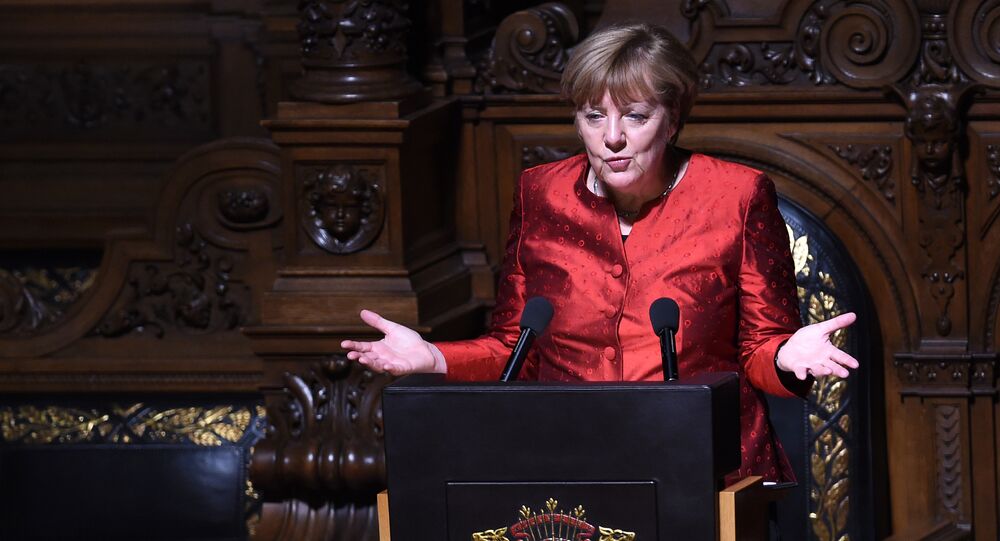 Germany will be the one to suffer the most if the UK left the EU, a leading German economist said.

Clemens Fuest, president of the Munich-based Ifo Institute for Economic Research, told Der Spiegel that a lot is at stake for Germany if the Brexit camp were to prevail in the June 23rd referendum.

He underlined as Britain is Berlin's third largest export market, valued at about €90 billion every year.

"Germany would probably be the biggest loser in the event of a Brexit, except for Britain itself," Fuest said.

"An exit would affect all German industry."

He added that a British departure would throw the EU's edifice in disarray, undermining Germany's long-term vision of a stable union. Germany would also be the member state that will probably have to pay the most in terms of EU funding — shelling out billions to make up for the loss of UK's contributions.

Fuest also believes that the whole of the EU would end up having less power as " the attractiveness of the European single market would recede and the importance of the EU in the world would be more limited."

The analysis comes as Germany's Finance minister Wolfgang Schäuble started pounding his chest about a possible Brexit scenario. In an International Monetary Fund (IMF) meeting last Saturday, Schäuble warned that if the UK left the EU, establishing new trade deals to give it access to the single market would not be easy.

Schäuble, a politician known for his inflexibility, even joked that British football teams should be excluded by the UEFA championship.

Another German economist, head of the European Stability Mechanism Klaus Regling, was even more vocal, saying that accessing the single market without accepting free movement of people "has never happened in Europe".

"There would be several years of high uncertainty, which would have a negative impact on the UK economy," Regling said.

Germany's increasingly stern attitude could undercut one of the main arguments of Britain's Leave campaign, which has repeatedly claimed that the UK would still manage to reap the benefits of the single market from outside the union.