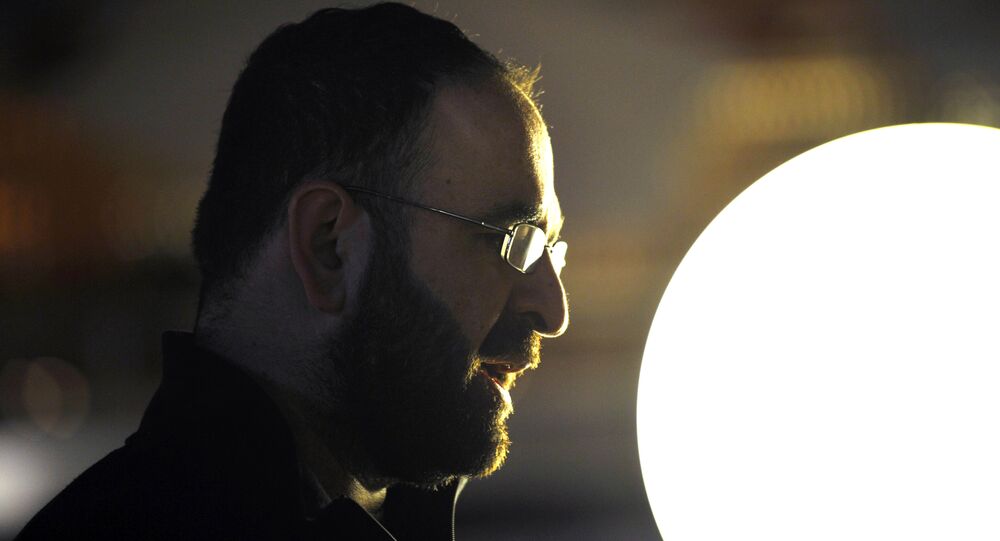 Mehmet Kaplan, Sweden's minister of housing, urban development and IT, has called it quits after having stirred a great controversy with his anti-Semitic comments and alleged neo-Nazi links.

"I have received Mehmet Kaplan's resignation request and approved of it," said PM Stefan Löfven at a press conference in Stockholm, Dagens Nyheter reports.

"I've come to know Mehmet Kaplan as a man of humanistic and democratic values, but a minister should be able to represent Sweden in an unquestionable way," he added.

© AFP 2021 / HENRIK MONTGOMERY / SCANPIX SWEDEN
Strange Bedfellows: Swedish Minister Dines With Turkish Neo-Nazis
"Mehmet Kaplan has made the overall assessment that his actions in relation to external political and religious organizations has led to a discussion that stands in the way of his work as minister. I share his assessment," Löfven said.

The press conference concluded a week of controversies, in which Kaplan was accused of maintaining too close contacts with members of radical organizations, such as the Grey Wolves. Speaking after Löfven, he rejected those claims.

"All my life I have worked against extremism of all kinds," he told reporters, claiming that he had fallen victim to unfounded accusations.

"Let me be clear: my stepping down is by no means a confirmation of the information that I consider to be incorrect," he said.

© Flickr / felibrilu
Men at Work: Daesh Recruits Jihadists via Job Center in Sweden
According to a recent revelation by the Svenska Dagbladet newspaper, Kaplan, a member of the Green Party, said at a seminar in 2009 that "today's Israel treats Palestinians in a very similar way to how Jews were treated in Germany in the 1930s."

The news came immediately under heavy fire from among others Israel's ambassador to Stockholm and Sweden's Foreign Minister Margot Wallström.

Last week, a photograph emerged of Kaplan having dinner with members of the Turkish extremist organization The Grey Wolves.