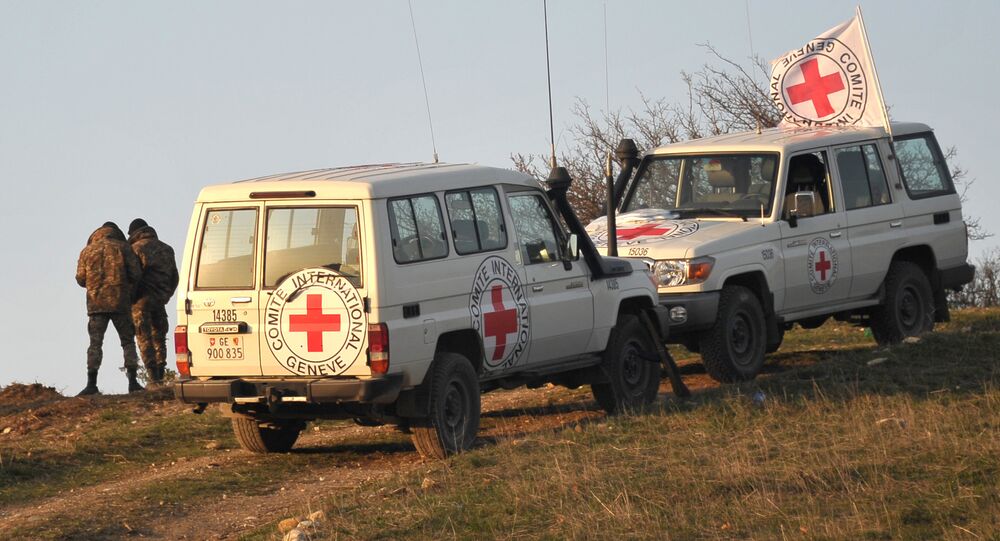 Armenian forensic medical experts made records of numerous injuries and signs of torture on the basis of bodies of Armenian servicemen external examination, according to the Armenian Investigative Committee.

On Sunday, the International Committee of the Red Cross and the Organization for Security and Co-operation in Europe transferred bodies of 18 Armenian servicemen, killed in Nagorno-Karabakh, to the Armenian side.

"Forensic medical experts made records of numerous injuries and signs of torture on the basis of bodies external examination," the committee said, adding that a forensic medical examination was scheduled to determine the cause of death of each of the servicemen, as well as the nature and the severity of their injuries.

© Sputnik / Karo Saakian
Azerbaijan Seeks International Nagorno-Karabakh Tribunal
The violence in Nagorno-Karabakh, an Azerbaijani breakaway region with a predominantly Armenian population, escalated on April 2. Baku and Yerevan have accused each other of provoking hostilities that led to multiple deaths on each side.

On April 5, Azerbaijan and Armenia agreed on a ceasefire, but have since accused each other of multiple violations.