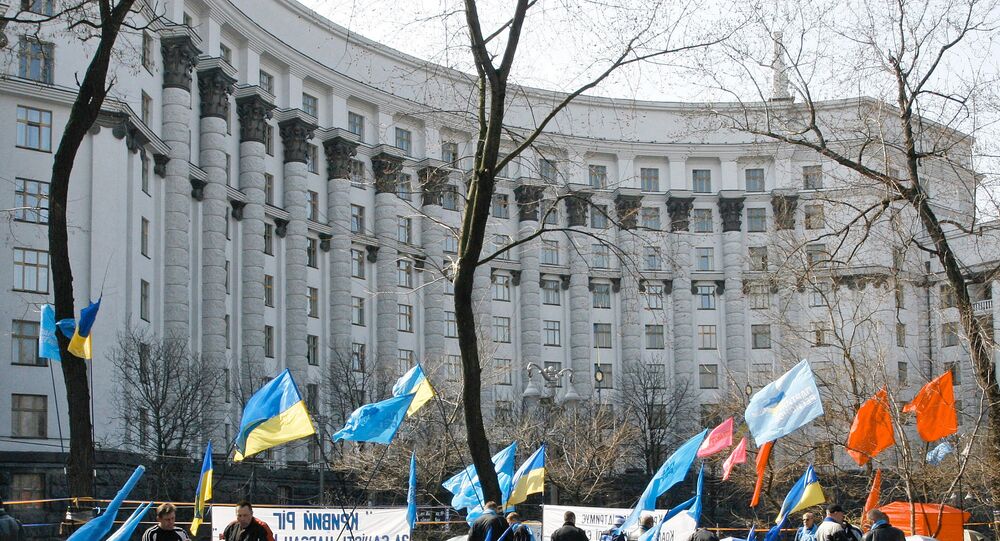 KIEV (Sputnik) — As many as 239 lawmakers of the parliament backed the proposal, exceeding the minimum of 226 votes.

Earlier in the day, the parliament accepted Prime Minister Arseniy Yatsenyuk’s resignation and appointed Parliament speaker Groysman to the position. The parliament also relieved from office all ministers of the Yatsenyuk government with 281 votes of lawmakers.

Current deputy head of the Presidential Administration Oleksandr Danylyuk was appointed as the Finance Minister.